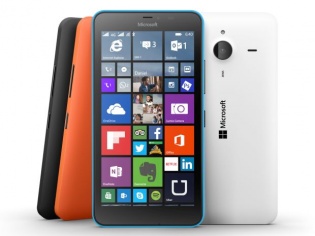 While we did have a hands-on with the Lumia 640 at Microsoft’s launch event, we certainly did not notice that the new Windows Phone 8.1 Update 2 supports .mkv video files.

WindowsCentral noticed this and has even tested a couple of videos on their Lumia 930 running the Update 2 build and noticed that the phone supports MKV video natively.

This is impressive indeed and goes to show that Microsoft is slowly adding support for more video formats.

Most of you will say that CCPlayer (which is free for Windows Phone) already supports it. But it is indeed good to see that the native Xbox Video app, which was practically useless until now actually supports a format that is commonly used online.

As for the update itself, there is no confirmation about which devices will receive it. The source confirms that apart from the Lumia 640 and the Lumia 640 XL, only the 730 and 830 will be receiving it; leaving the rest out in the cold till Windows 10 arrives.