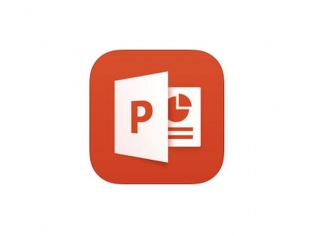 While we have yet to get a glance at the complete list of Apple Watch apps out there, Microsoft with its latest update has also decided to add support for its PowerPoint iOS app.

Apple Watch support for its OneDrive service was only the beginning so it seems. The updated PowerPoint (v1.8) for iOS now supports the Apple Watch in a pretty rudimentary manner.

The update simply turns your Apple Watch into a detailed remote for presenting your PowerPoint presentations.

So you can now leave your iPhone aside, and control your presentation from your Apple Watch. And there are plenty of details as per the changelog as well.

You have the basic controls like Start, Pause, Next slide and for the Previous slide, but you also get details about the elapsed time, the current slide number and the total number of slides as well.

All-in-all a pretty handy addition if you happen to own the most talked about smartwatch that is currently not available in the Indian market.

Still then, it is good to see Microsoft innovating for platforms other than its own.

The company already has the best Office viewing and editing apps on any mobile device built specially for the iPad and iPhone (even better than the Windows Phone ones, until Windows 10 that is).

Oh how we wished Google felt the same way about the Windows Phone platform.