ASUS Zenfone 2 Gets Listed On Flipkart

Confirms the high-end Intel processor and 4 GB of RAM configuration for India. 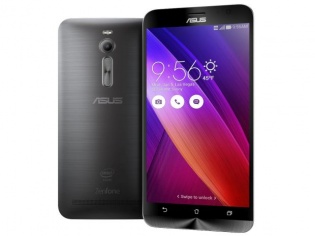 ASUS’s Zenfone 2 is finally up on Flipkart. For now you cannot pre-order the beast, neither is the price listed, but we can tell that this will be big.

The timer on the page mentions that the handset will be up for sale in less than 3 days from now so you can either sign up to stay up to date or keep checking that counter till the launch happens.

As for the smartphone, we finally get confirmed details about the Zenfone 2’s hardware configuration, which is what we were all waiting for. This is more so because the handset was supposed to arrive in a number of configurations (2 GB and 4 GB RAM etc.). 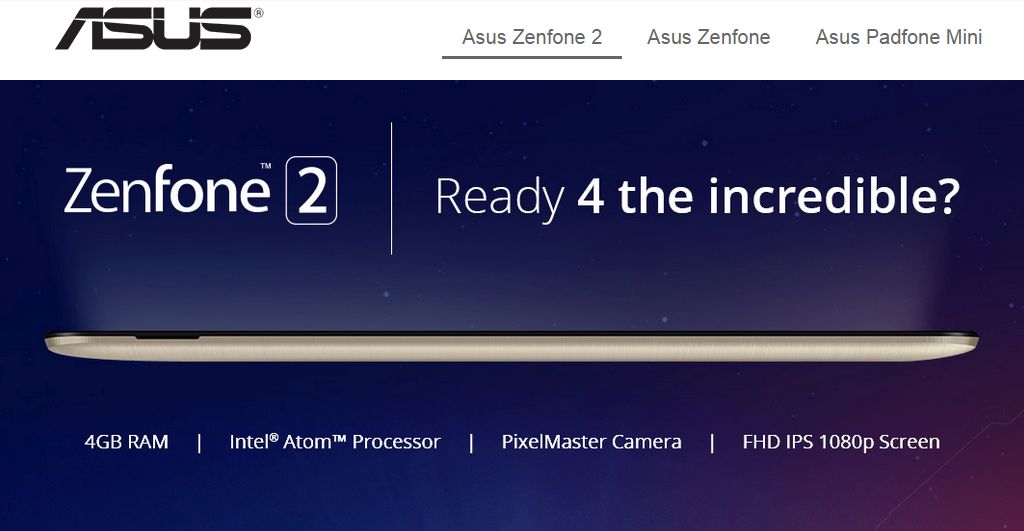 For now, these are the confirmed specs of the ASUS Zenfone 2 to be launched in India:

Seems like India will be getting the best specd device from ASUS after all. Only thing that remains is the pricing which will decide the fate of the smartphone.

Still then, we could expect the lower-priced 2 GB RAM version of the handset to be announced alongside as well.