May arrive on Windows Phone a bit later. 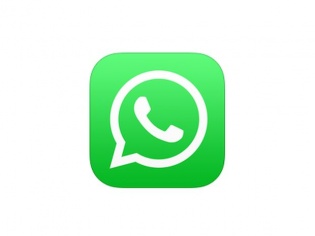 The co-founder announced that WhatsApp’ Voice Calls are coming to iOS, but has been delayed from time to time thanks to platform limitations.

iOS users are already a bit disappointed about being on the only platform that does not have the desktop web app enabled. This was again due to platform limitations as WhatsApp had made it pretty clear back then.

Still then, now that things are official, we should expect the much-awaited feature that many have been waiting for to arrive in two to three weeks as the co-founder confirmed.