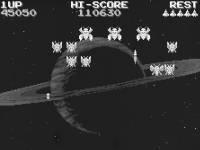 Remember the game Galaga that you played so often before the advent of powerful gaming consoles? That was quite addictive, and Locomalito has attempted to recreate the same magic with its new game Verminest — this time in 3D. The title features an army of insects from the planet Verminest that is spreading fast through space. Your task is to defend your planet and fight them off until you reach the nest of Queen Verminia and destroy her.

The game has been inspired by several movies from the 1950s, such as Them!, The Deadly Mantis, Black Scorpion, Tarantul, and Godzilla. The player gets rewarded with medals for special maneuvers; killing enemies in close range, or killing leaders to scare off their minions. You also get a bonus for every 10 medals that you earn. The game sports a greyscale colour palette with MIDI music and sound effects to recreate the feel of a bygone era. 3D is achieved by the old-school anaglyph method, so make sure you get your red-blue glasses or make one for yourself. 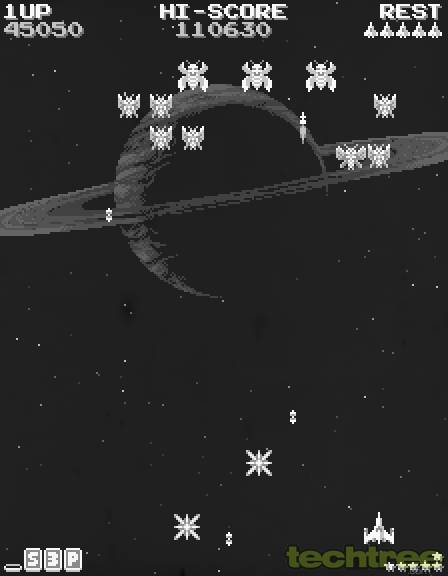