Home » Mobiles » Upgrading To Android 5.1 Is Not A Good Idea

Upgrading To Android 5.1 Is Not A Good Idea | TechTree.com

Upgrading To Android 5.1 Is Not A Good Idea

Probably in the same league as iOS 8.2. 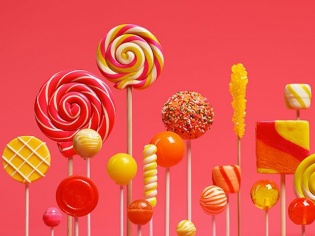 Clearly, not everyone who has upgraded to Android Lollipop version 5.1 is happy right now. This short lived happiness about receiving the 5.1 firmware can be attributed to the whole memory leak issue that has been plaguing devices since the update began rolling out.

The memory leak issue leads to a number of app crashes, stability problems along with issues with the launcher as well.

While Google AOSP issue tracker is loaded with complaints, innocent victims are still falling prey when they download and install the update (thinking that this would solve the previous update’s issues).

Android 5.1 Lollipop does brings its list of goodies (smarter notifications, protection against theft etc.), but was indeed meant to be more of a bug fixing update.

While this scenario may sound like what has happened with the Apple iOS 8.3 update, Google seems to have already fixed the issue and this is again visible on the tracker.

Only problem is (as usual) nobody has a clue about when the fix will make its way on to affected devices via another firmware update.

As of now the update has begun rolling out for Google's Nexus range along with the GPe (Google Play edition) devices as well.