This is the indeed an upgraded version of the M2 Aqua. 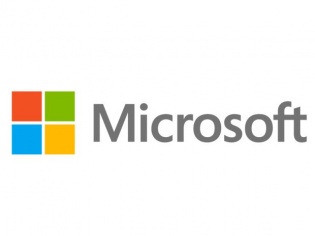 While Sony has not made up its mind about how it is going to exit its smartphone business, another device tagged as the Sony Xperia M4 Aqua has surfaced online. The smartphone showed up on a leaked product document and clearly is the replacement for the M2 Aqua that was released not too long ago.

Sony’s M2 Aqua was indeed an upgrade of the regular M2 with water and dust dust-resistant innards.

The M4 Aqua that has leaked out today seems to be a similar device, but it seems like the product made it to the MWC a bit too early, considering that its older sibling is still a bit fresh.

After the hardware innards that will get upgraded, the leaked out sheet also mentions that the smartphone will be powered by Android 5.0 Lollipop.

All of this news indeed comes quickly after a leaked image of the rumoured Xperia Z4 tablet showed up (temporarily) on Sony’s Xperia Lounge website.

Sony seems pretty confident about its upcoming line-up of products this year. We indeed hope to see Sony products with fresh new designs to be displayed at the MWC 2015 that happens just a few days from now.

But considering the leaked Xperia Z4 tablet, it seems like things haven’t changed much and Sony has just opted for upgraded hardware. Hopefully we see some refreshed software coming to the rescue.