In India, only four models are eligible for the update. 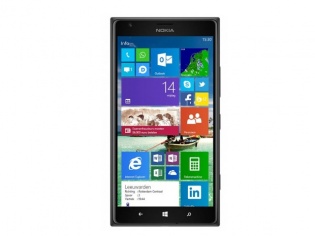 Less than a month after showcasing Windows 10 on mobiles, Microsoft has released the first build for those who have signed up for the Insider programme. With Windows 10 Microsoft is planning to deliver all its apps and services in one package. This single OS is meant to run on variety of devices including smartphones, tablets, convertibles, and desktops. This explains why Windows 10 Technical Preview is so important for the software behemoth.

Before you jump in to install the update, understand that this is an early test build. The official Windows Blog clearly states that this software is work in progress, so be ready for loads of bugs.

Those willing to take a risk in order to get early dibs on Windows 10 Technical Preview will have download Windows Insider app on their phones. Currently, the test build is only compatible with the Lumia 830, 730, 630, 635, 636, and 638. Reportedly, the top-end handsets such as the Lumia 930 and 1520 have been kept out of the action until Microsoft is done finalising the upcoming "partition stitching" feature.

Some of the new features in the first test build includes full-size background image, interactive notifications, enhanced speech-to-text capability, and a new browser.

Keep an eye out for our easy to follow tutorial for installing Windows 10 Preview on your Lumia.