Basically a Zenfone 4 with a few additions and deductions. 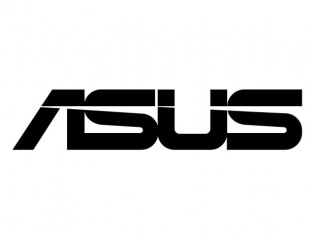 ASUS has announced a new smartphone for the Malaysian market called the ZenFone C. The smartphone is a budget-friendly device and comes with some interesting specs specially when compared to a ZenFone 4 (A450CG) that is currently on sale in India.

The ASUS ZenFone C announced in Malaysia is indeed closer to the A400CG version as it comes with similar specifications. It’s just that the C includes a 5 MP camera unit on the back and a larger than before 2100 mAh battery inside. As for the rest of the specifications of the ZenFone C:

The ASUS ZenFone C will retail in Malaysia only for now at RM 349 (Approx. Rs 5950). The handset will be available in black, white and red similar to the ZenFone 4 but ASUS has not commented about any plans for a global roll out yet.