ASUS Eyes The Redmi Note With Its Pegasus X002 | TechTree.com

ASUS Eyes The Redmi Note With Its Pegasus X002

The smartphone delivers in all areas and outdoes the Redmi Note as well. 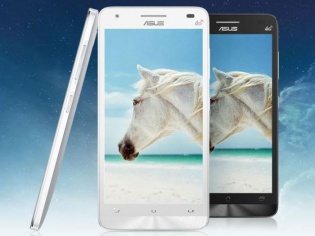 ASUS has been busy in the past couple of months and they seemed to have pulled off a really interesting smartphone in that time. The company announced its latest budget device called the Pegasus X002, which is a 4G smartphone that has been built to beat the pants off the Xiaomi Redmi Note. But there is a catch (more on that later).

As you can you see from the images, the smartphone looks pretty similar to ASUS’ Zenfone range; but looks premium thanks to the metal frame. The new branding however makes sense once you have a look at the impressive specs that this budget smartphone delivers: 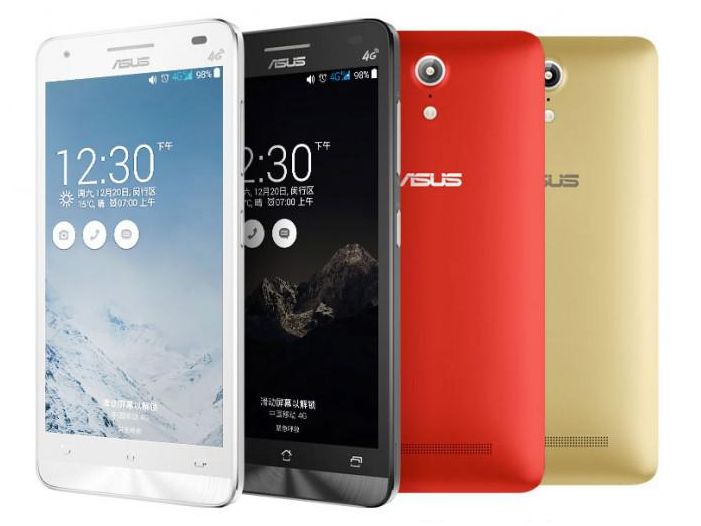 As you can see ASUS is trying to beat Xiaomi by introducing a low cost 4G capable device here. But there is a catch. This CNY 799 (approx 8,000 INR) smartphone has been developed for China Mobile, meaning that it will retail for that carrier only. Hopefully, ASUS delivers a global version of the smartphone soon. In the meantime, the company has certainly kept us busy by teasing us with their upcoming offering that focuses on camera tech.