Motorola Announces Its DROID Turbo With A 21 MP Camera On Verizon | TechTree.com

With a 2.7 GHz Qualcomm processor, it is clearly a Droid on steroids. Motorola has finally announced its much-rumoured Android beast, the DROID Turbo on the Verizon network. While last year’s DROID was nothing to talk about, this year’s offering is clearly a winner with its 21 MP camera and the all new Snapdragon 805 chipset from Qualcomm.

Basically a smaller Nexus 6, the DROID Turbo does come with a few goodies. There is that 21 MP camera with a dual LED flash. Verizon wanted to differentiate its Motorola offering so it decided to skip on the dual LED ring flash. The US carrier seems to be happy with a big camera lens that is flanked on both sides by two tiny flash modules.

Next up is the that Snapdragon 805 processor. While we have yet to check out the true potential of this chipset, we can easily say that it is a bit better than the the 801 found on most flagship smartphones available today. Moto also managed to pack in a Quad HD display and its Turbo Charging tech along with a metallized glass fibre with a high-strength aluminium Dupont Kevlar® back cover. 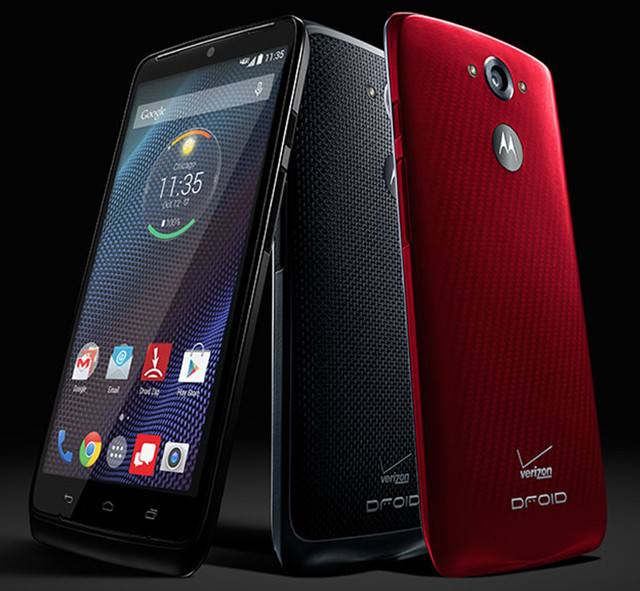 As for the rest of the specs of the DROID Turbo, they are as follows: 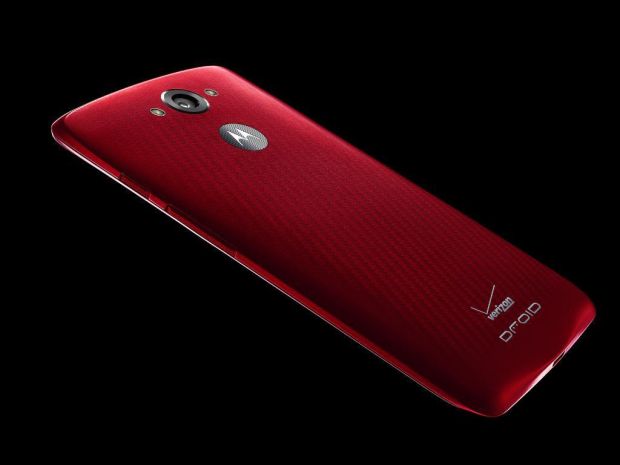