Brings a large workable display along with the power of the stylus at a mid-range price tag. LG has finally officially launched its G3 Stylus smartphone that first showed up at the IFA Berlin in India. The handset combines powerful features like a massive display along with the power of the Rubberdium stylus that makes it a worthy competitor to the Samsung Note 3 Neo. Still then the Neo manages to fall in the higher price bracket thanks to its better specs.

The handset made its official appearance on LG’s official website just a few days ago but LG clearly has made things official now by pushing it out retailers as well. The handset’s speciality is clearly the Rubberdium stylus that is made by LG and last appeared with the Vu. Of course LG has worked on the UX as well. 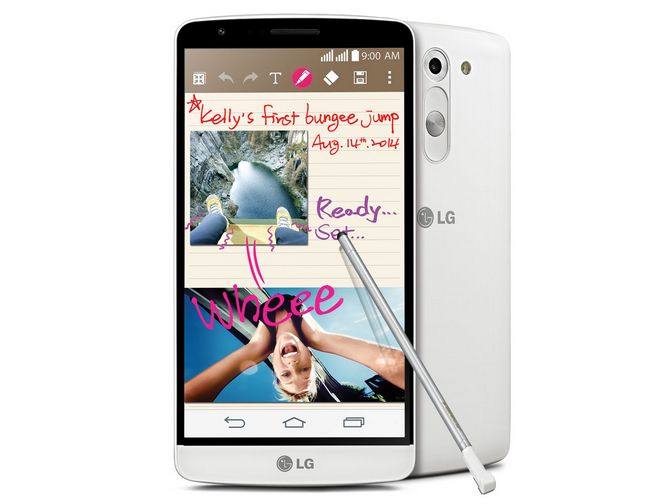 There are a ton of features that set the device apart from the Quad HD LG G3 smartphone, but clearly this is not a flagship but a mid-range device, something that becomes visible when you look at the specs.

The LG G3 Stylus comes in black, white and gold with a premium finish that looks similar to the original G3 minus the chrome plated buttons. It is available both in stores and online for a price tag of Rs 21,500.