Its indeed hard to understand how a device’s boot loader is connected with camera output, but Sony has all the answers. 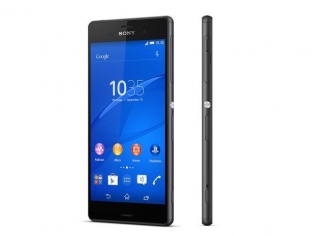 Sony has made things pretty clear to users who have been unlocking boot loaders in order to root and run custom ROMs (firmwares) on their Xperia devices. The smartphone maker claims that unlocking the boot loader of the Xperia Z3 and the Z3 Compact will degrade its image quality. While Android is supposed to open source stuff, manufacturers do keep boot loaders locked to prevent tampering with the firmware. Still then they do provide an option to unlock the boot loader for those who are willing to lose their warranty and take the risks.

Wait a minute. What’s a boot loader got to do with the camera? You might ask. Well, since this is Sony, they do have an explanation. The company claims that unlocking the boot loader means that device will lose certain DRM (Digital Rights Management) security keys which translates to reduced features like the option to like the track you are playing on your smartphone on Facebook and much more. Sony says, that one of those security keys is connected to the camera’s performance which is where the image degradation comes from.

Frankly speaking while we do fear a similar problem, most of us who root our Android smartphones do so to switch to other custom ROMs. While these ROMs may not be perfect (they get bug fixes regularly) image quality is often the least of our worries since its the UX that these ROMs offer that most users are after.