Microsoft Launches The Nokia Lumia 730, 830 And 930 Smartphones In India

Will be available in stores starting from the 6th of October. 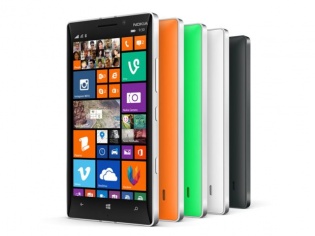 Microsoft has finally launched its Lumia 730 and Lumia 830 smartphones in India. As a bonus, the tech giant who recently acquired Nokia also decided to be generous and even launched the Lumia 930 flagship that Windows Phone fans across the country had been waiting for.

All three smartphones certainly need no introductions. While the Lumia 730 was built from the ground up for the selfie conscious, the Lumia 830 was meant to bring the PureView tech to the masses (although we are doubtful about that). The Lumia 930, Microsoft’s flagship smartphone, that was launched at the Mobile World Congress in Barcelona, has finally made it way to India six months late. 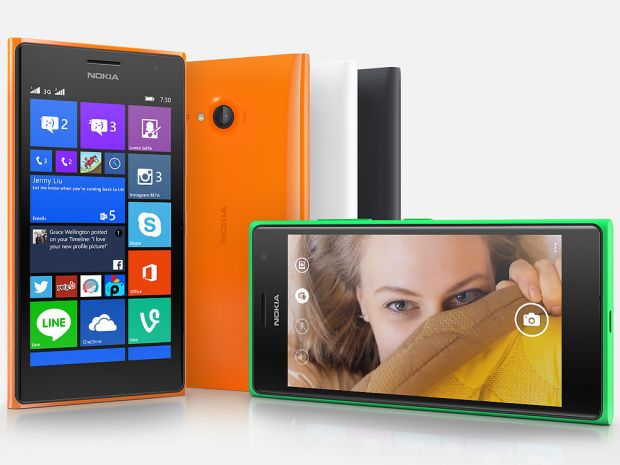 The Lumia 730 Dual SIM looks like a mix of the Nokia Lumia 720 and the 920, only bigger and comes with an awesome Full-HD 5MP wide-angle, front-facing camera with a focal length of 24mm. The handset has clearly been designed for selfies and Skype calls where you can literally squeeze your whole family in.

As for the specs, they are pretty much similar to the Lumia 830: Next up is the Lumia 830. It has been designed from the ground up to click some really breathe-taking photographs including a new auto mode called Rich Capture that will allow you to tweak your images (even when it comes to the flash) long after your have clicked them. Indeed the camera does fall a bit short at 10 MP, but the PureView tech clearly saves the day. In terms of hardware and design, the Nokia Lumia 830 is Microsoft’s lightest and thinnest Windows Phone offering yet. Lastly we have the Lumia 930 a smartphone that had some really big shoes to fill in being the only flagship (for normal human hands) in the Windows Phone space.