Comes with some interesting specifications considering the price tag. 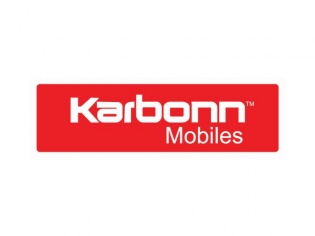 Indian smartphone manufacturer Karbonn has launched yet another entry-level smartphone called the Titanium S5 Ultra. The handset when available will compete with local manufacturers and the Xiaomi’s Redmi 1S.

The handset sports some pretty interesting specs considering that this is an entry-level handset after all. We have no concrete details about the processor's make, but we are guessing this is a MediaTek chipset considering the price tag and the fact that it is not made by Xiaomi. 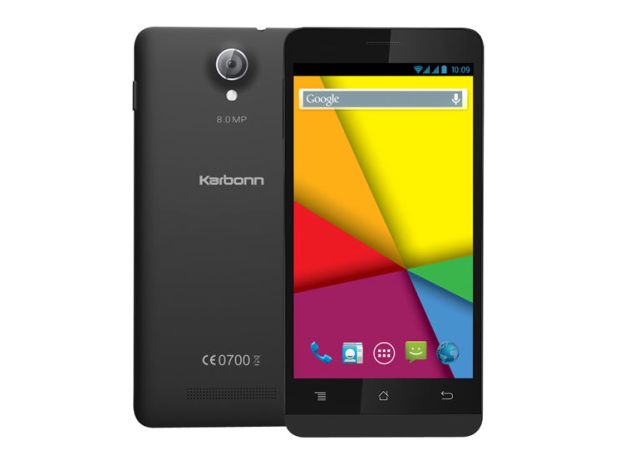 KitKat is now turning out to be a standard for Android handsets after Google changed its OEM policies a while ago. Karbonn will be selling the handset in the black colour, at Rs 6,999 and will be sold exclusively on ebay.in by Croma.