All three devices will be sold exclusively through Flipkart and bring compelling specifications at rock bottom prices. 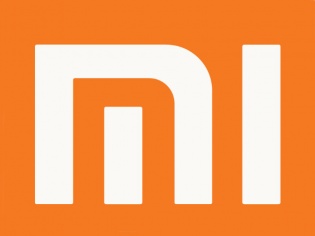 Chinese smartphone manufacturer Xiaomi has launched its flagship Mi3 smartphone in India along with the Redmi 1s and Redmi Note budget handsets. All three devices will be available exclusively through Flipkart, priced at Rs 13,999, Rs 6,999 and Rs 9,999 respectively.

As expected the company lived up to its billing of bring a really compelling set of specifications that will give much higher priced phones a run for their money. This is rather a confusing scenario when a company has it's flagship phone at Rs. 14,000, but the specifications is very similar to Nexus 5, but it only lacks Kitkat version of android. 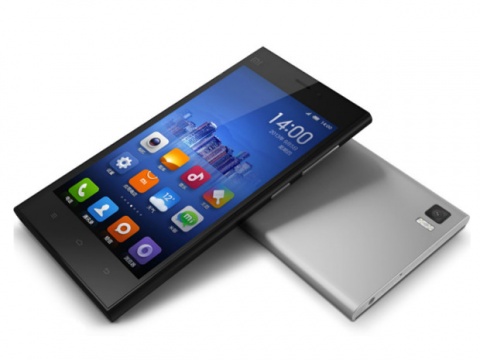 The Mi3 features a 5-inch Full HD (1920x1080 pixels) display and is powered by a 2.3GHz quad-core Snapdragon 800 processor coupled to 2GB of RAM. The device comes with 16GB of on-board storage, however it isn't user expandable due to the lack of a microSD card slot.

The phone runs on Google's Android 4.3 Jelly Bean, with Xiaomi's propitiatory MiUi layer on top of it. Imaging duties are handled by a 13MP primary camera a with dual flash module at the rear and a 2MP front facing shooter. The Mi3 is equipped with a 3,050mAh battery that is rated for up to 21 hours of 3G usage. The Redmi 1s features a 4.7-inch HD (720x1280 pixels) display and is powered by a 1.6GHz quad-core Qualcomm Snapdragon 400 processor coupled with 1GB of RAM. The device also features 16GB of on-board storage which can be expanded to a maximum of 64GB via a microSD card slot.

The 1s runs on Google's Android 4.3 JellyBean mobile OS with Xiaomi's MiUi layer on top. An 8MP primary camera, a 1.6MP front-facing shooter and a 2,000mAh battery make up the general specifications of the phone. 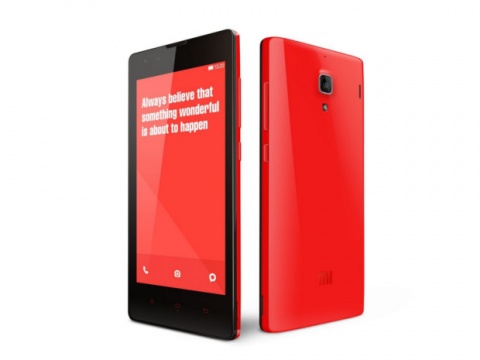 The Redmi Note phablet on the other hand features a 5.5-inch HD (1280x720 pixels) display and is powered by a 1.7GHz octa-core MediaTek processor coupled to 2GB of RAM. Internal storage stands at just 8GB, but can be expanded via a microSD card to a maximum of 32GB.

Like its smaller sibling the Redmi Note runs on Android 4.3 Jelly Bean with Xiaomi's MiUi layer on top. In terms of imaging the phone gets a 13MP primary camera at the rear and a 5MP front-facing shooter for selfie duties. All that hardware is powered by a 3,100mAh battery.

The Xiaomi Mi3 is up for pre-order on Flipkart as off immediately, and will go on sale from July 22. The Redmi 1s and Redmi Note will be available soon, however the company did not divulge on the exact launch date. The company will also setup 36 service centres across India, along with two dedicated Mi centres in Bangalore and Delhi.