While it promises to deliver a lot, devs have yet to deliver an app that Microsoft promised back at Nokia World 2013. 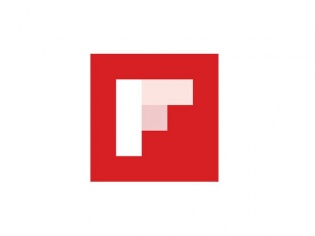 Flipboard is clearly one of the most eagerly awaited apps in the Windows Phone store. The developers took their own sweet time to bring it to Android after being iOS exclusive from the beginning. Now the app has appeared on the Windows Phone Store, but is currently only available as a private beta for selective users.

The app certainly looks like it has been built specifically for the Windows Phone (WP) OS. The Modern UI is prominent from the large fonts and everything is well spaced out like it should be.

Flipboard promises a lot coming for Windows Phone users with some native WP features such as live tiles and the ability to pin sections to your start screen. These pins will also feature dynamic tiles that will get updated as per the refresh cycle. 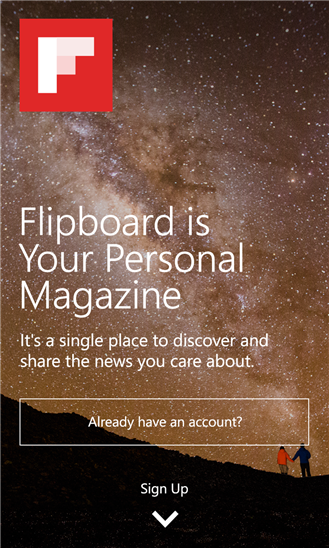 Sadly though the app is currently, only available for devices with 1 GB RAM and over. This is indeed a bit worrisome as 512 MB RAM devices currently dominate the Windows Phone space.

Currently in private beta, we hope the app goes public soon because it has indeed been a long time since Microsoft (Nokia back then) promised that the app was coming to WP. The app was recently seen on the start screen of the Lumia 830 smartphone at Microsoft’s recent launch event at the IFA Berlin.