Among the barrage of smartwatch launches taking place at the IFA Berlin this year, ASUS’ offering does stand out. ASUS has finally announced it much teased Android Wear-powered smartwatch called the ASUS ZenWatch. Announced along with that at the ASUS stand was an Intel-powered Android tablet called the MeMO Pad 7 and EeeBook X205.

The ASUS ZenWatch was indeed the show-stopper for the Taiwanese electronics maker. As far as the specs of the ASUS ZenWatch goes, it does seems to be an equivalent of the Samsung’s earlier Gear Live. Indeed the ZenWatch as teased earlier does look slimmer and certainly looks more watch than smartwatch; something a lot of smartwatch buyers have been wanting to see. 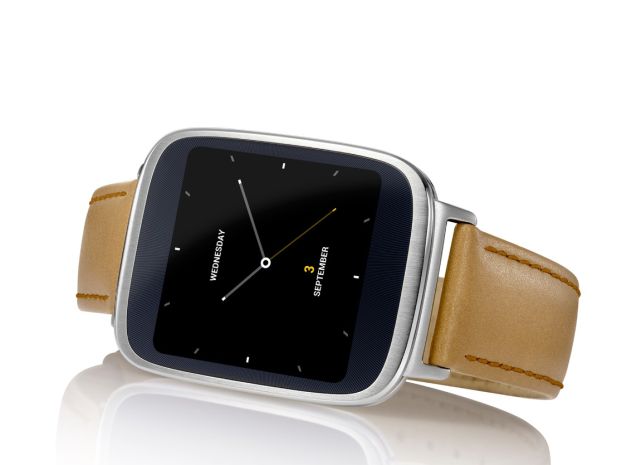 The ASUS ZenWatch sports 1.63 inch 320 x 320 pixel AMOLED display, with a 1.2 GHz Snapdragon 400 processor at the heart. The device comes with 4 GB of ROM and 512 MB of RAM which are pretty much the hardware specs of the Nokia Lumia 530 smartphone. Also announced by ASUS was the MeMo Pad 7, which is an Android KitKat powered tablet that will be available in WiFi and LTE options when launched. As for the specs, we get a 7 inch IPS display of Full HD resolution and a quad-core Intel Atom Z 3560 at the heart clocked at 1.83 GHz. There’s 2 GB of RAM and the tablet will come in 16 and 32 GB options as well that will also include micro SD card slot expansion. 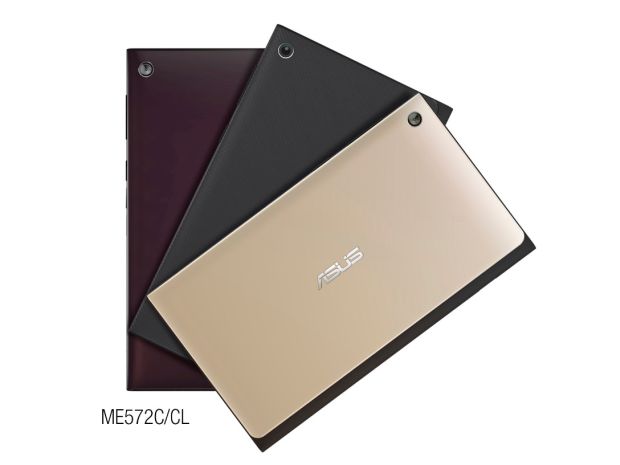 Indeed it is the body of the ASUS MeMo Pad 7 that is more interesting than its internals. The device’s outer layer is built from duralumin and fibreglass with the different materials used to cover different areas.

As for the pricing, the ASUS ZenWatch is expected to arrive at the end of the year with a price tag of 199 Euros (approx. 16,000 INR) while the MeMo Pad’s pricing will begin at 200 Euros for the base version.