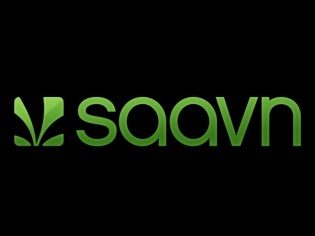 If you love streaming music online at work, its time you hooked up your "angrezi" friends on to it as well, as Saavn has now expanded its online music collection. Saavn has now tied up with Warner Music and EMI and have now added about 8 lakh English tracks to their existing online streaming playlists.

The big names that Saavn has tied up with also include Sony and Universal from the US, meaning that you can listen to the latest music from America on demand via Saavn.

The company is also going though a couple of changes as Saavn CEO, Rishi Malhotra stated:

“India continues to be the largest music listening population in the world, and we’ll continue to invest in bringing the best music streaming experience to our users. Adding Warner and EMI to our catalogue is another major milestone. Language and country aside, music lovers want the best music, and they want it to work beautifully on their smartphones. We’re streaming everything from Coldplay to Led Zeppelin along with our unmatched catalogue of Indian music. We want to be the first stop for music.”

Saavn was initially a Hindi only music streaming service when it launched a few years ago. In 2012 it opened its doors to English listening audiences and began launching apps for iOS and Android.