Microsoft Says Xbox One Sales "More Than Doubled" In June

What led to the rise? All signs point to the new $399 Kinect-less Xbox One that began shipping recently. 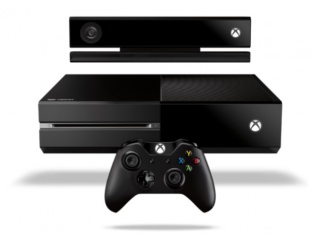 Tech giant Microsoft on Thursday announced that it witnessed a massive spike in sales of its Xbox gaming consoles for the month of June. While the company didn't release absolute sales figures, it simply mentioned that sales of its Xbox One “more than doubled” in the US, when compared to sales in the month of May.

Microsoft last announced sales figures of the Xbox One back in April, with the company claiming to have sold 115,000 consoles that month. It isn't clear why the company declined from sharing sales figures, but it is expected that there could have been a huge drop in sales during May making the doubling less impressive.

While Microsoft didn't specifically point what led to the growth in sales, it is regarded that the cheaper Xbox One console that ships without the Kinect sensor did the trick. The $100 drop in price was apparently enough to get sales back up again, but public anticipation for the device is what could have led to the presumed decline in May.

The Xbox One's chief rival, Sony's Playstation 4, has so far outsold it thanks to a variety of reasons. Until the Kinect-less Xbox One was launched Microsoft's console was more expensive than the Playstation, and also Sony's device is available in numerous more markets than the Xbox.