Home » Mobiles » Google's Play Store Is Getting A Massive Makeover

Google's Play Store Is Getting A Massive Makeover

Just like we've seen with G+ for Android, the design of the Play Store will be in line with Google's Material Design. 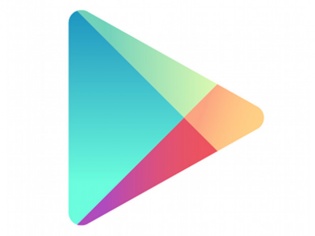 The new Play Store for Android will be dominated by the use of Hero images for each listing along with a slew of new icons that tell you exactly what you're looking at. The app also sees a similar use of colour and a flat design from what we've come to know about Android L and Google's Material Design. 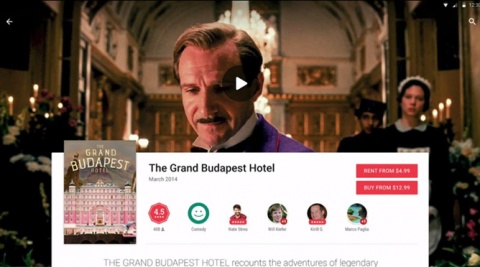 For now its hard to say when Google could roll out the new Play Store app and if it will look exactly the same as seen in the current leak. The new design is still requires users to scroll heavily just as the the previous version. It is also to be seen how much easier to use Google can make the Play Store, given that the service is pretty well optimised already.

If you'd like to see in greater detail the changes being made to Google's online storefront, head over to Android Police. Still, it excites us to see Google updating its services (Google+, Docs, Sheets, Slides) ahead of the launch of Android L, which should make for a standardised experience regardless of you navigating through your phone's menus or using an app.