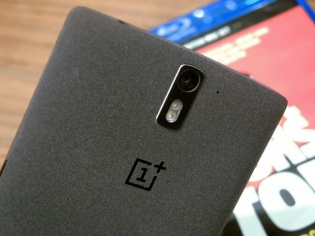 OnePlus clearly had a number of roadblocks in its road to smartphone success. The company already fumbled once with its launch and now while its handsets are yet to reach customers, the company will roll out the StyleSwap covers. It has posted on its social channel with a caption that says “Knock on Wood” along with the scheduled date, July 22.

Either ways the ultra-cool looking StyleSwap covers add a bit of personality to the device and will definitely help differentiate a OnePlus One handset from the rest of the Android herd. The covers come in Silk, Sandstone, Denim, Bamboo, and Kevlar. While the rest have not made an appearance just yet, we hope that all the covers will be announced at once. 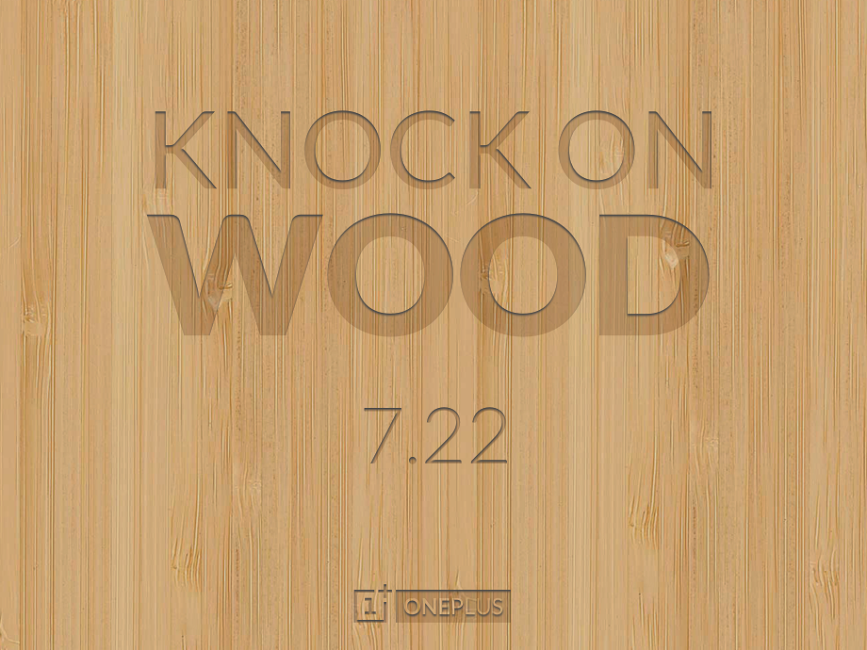 As for the OnePlus One it still seems to be a taxing process to obtain the smartphone in the limited set of countries it has been released in. Either you have to get an invite yourself through the various contests that OnePlus holds from time to time, or you need to know someone who owns a OnePlus One.

The OnePlus One sells for half the price tag of its smartphone rivals as of now. With a better pre-order system in place as the device is indeed a good choice for those who want CyanogenMod 11S running out of the box.

[ Also See: OnePlus Sneakily Reveals The List Of Launch Countries For The One ]