Will let you swipe through calls faster provided you have a connected headset. 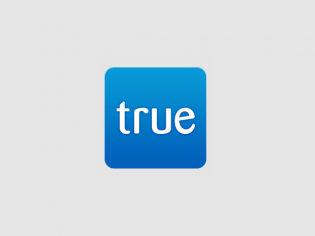 Truecaller has now announced the support for Android Wear devices, which will make the app more useful. The app as mentioned only supports the Android Wear functionality, so one should not expect it to appear in the Android Wear app section that Google recently opened.

The app is basically an extension of the Android app that gets the job done of identifying unknown callers by matching numbers with Truecaller’s user generated registry. All users have to do to avail of the functionality is to update the app to the latest version. The smartwatch acts as an extension of the app and will show you the ID of the caller on your wrist reducing the need to pull out your Android smartphone from your pocket. It looks like Android Wear is picking up pace in terms of app support pretty quickly. The app store since launch already has 27 apps in the store with musiXmatch Music Player Lyrics being the latest one.

Clearly, Android Wear makes for the perfect notifications centre and differentiates with Android smartphones notifications with its ability to reply, respond or even add a task to do the same straight from your smartwatch. The biggest drawback of the Android’s current notification centre is that it does not allow you to reply (actionable) in the bar itself, but instead takes you to the respective app.