Brings a metal construction with budget specs to an already crowded tablet market. 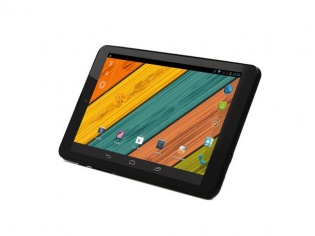 Flipkart has finally launched its budget version of an Android tablet called the Digiflip Pro XT 712. The tablet comes with a metal construction and budget hardware specifications, which keep in line with the budget pricing of Rs 9,999.

Spec-wise there is nothing great here, and the tablet comes with stuff that is already  available in the massive tablet market ruled by Samsung. The tablet does offer something new in the form of a 3G dual SIM functionality with voice calling (also available on the HP Slate 7) and adds a slim 9.2 mm construction which is made out of metal at a budget price.

On the outside we get a 7 inch HD IPS display which is powered by a 1.3 GHz quad-core MediaTek processor with 1GB of RAM. The tablet comes with 16 GB of internal memory which is expandable up to 32 GB via a microSD card slot. There is a 5MP camera unit with and LED flash on the back while a 2 MP unit takes care of video calls and selfies on the front. 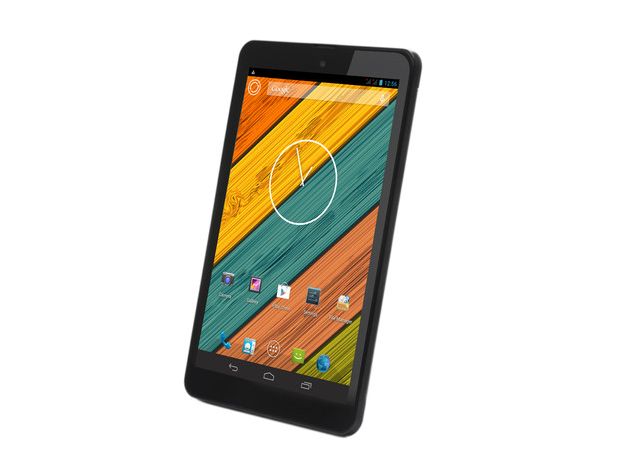 All of the above is powered by a 3000 mAh battery which feels a bit limited considering that the tablet comes with smartphone-sized battery. Also included is Android Jelly Bean 4.2.2. But that’s not it. Flipkart has added lots of freebies to the mix and offers free shopping worth Rs 5000 through the mobile app on the tablet. Also included is a 1 month subscription for Flipkart’s First service and free ebooks worth Rs 2300. The company is also offering a 50% discount on the book case and will even throw in a free Plantronics ML2 Bluetooth Headset with the deal.

The black version of the tablet is already available on Flipkart with the white one going on sale soon.