This brings good news for those expecting to hear about Android TV in the next few hours. 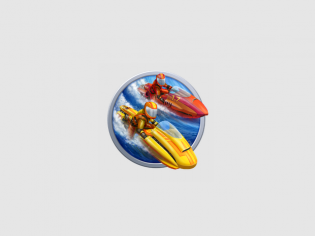 While Google I/O is yet to start, Android Central has noticed that Riptide GP2, one of the best-selling games on Google’s Play Store, seems to have updated its app and mentioned something that is interesting in the change log. Game developer, Vector Unit confirmed through the change log, their game is ready for Android TV.

The change log since then has been modified to something that is less revealing and it confirms that Google will be unveiling Android TV (or whatever they will be calling it) at the Google I/O event.

For those of you who are not in the know, Google plans to challenge current set-top box offerings in the US by offering consumers a console-like device that will let them listen to music, watch movies, even sync and play their favourite Android games on their television sets.

This is a big leap for Google and goes on to show that the search giant has its eyes on every market.