Update adds some more goodies to an already intuitive UX. 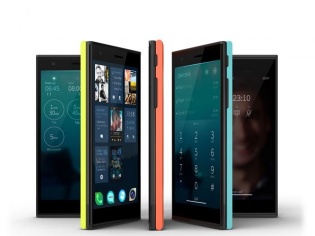 Jolla the Finnish smartphone maker has rolled-out another important update for its Sailfish OS tagged as ‘Saapunki’. There is not much behind the name (a common surname among the Finns), but there are a lot of firmware updates that comes with a lot of goodies.

Jolla has now added support for 4G connectivity and the device will now work with 4G SIM. Also included is support for more app stores, which now includes easier access to Android apps from Aptoide and Yandex (previous version had a couple of glitches) store along with the all-important Jolla store. 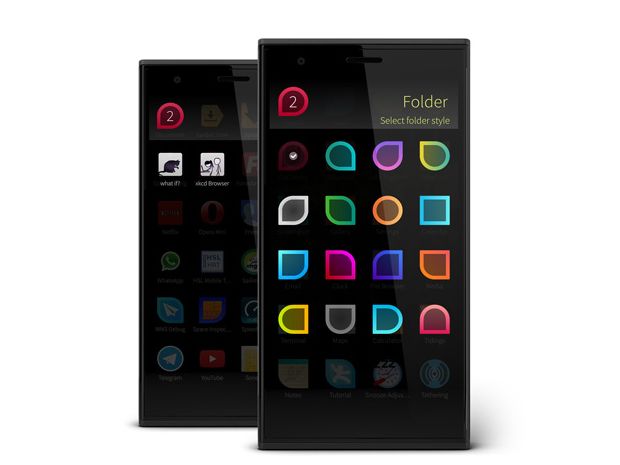 More importantly the Jolla handsets will now support two-way sync for Google contacts. Also included in the big update is more efficient and reliable multi-tasking within the browser. Now the app will even remember the tabs and help you continue from where you ended with your previous browsing session. Folders have finally made their way into the app drawer and the update will even allow you to personalise those ultra-cool folder icons. The unique ‘pulley’ menu can now be customised to your tastes as well.

The Finnish company had earlier announced that they would officially start selling handsets in India, Hong Kong and Russia, but so far there is no news about the same. The handset comes with some mid-range specs and a not so mid-range price tag. But clearly, it is all about the UX in which Jolla delivers a unique experience like no other.