You can now figure out who messaged you just by a ringtone. 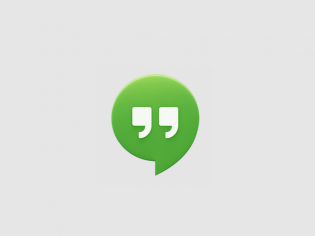 Google has rolled out an update which will now upgrade your in-built messenger for Android phones to version 2.1.223. The newly added update will now allow you to choose a custom message or a ringtone for different types of Hangout notifications.

Basically the update will allow you to assign a ringtone or a custom sound to messages belonging to a person, thread or group. This results in different types of alerts for different people so you can clearly choose to ignore the rest which will ring with the default Hangouts sound.

The update is clearly not as big as Google’s last one which bought some much needed filters and functions to the default Android messaging app. The last time around Google added a simple feature that would allow users to view their conversation along with the SMSes or without them. Also added was the all-important feature that would allow one to select the mode of messaging while creating a message. Earlier, hangouts would check for availability and automatically decide to either send the message as an SMS or a chat conversation.

The new update is rolling out gradually so it may be sometime before the 2.1.223 update reaches your Android device. There is no news about the new features hitting iOS Hangouts app just yet.