The right hardware with equally competitive pricing may allow LG to enter a market dominated by Samsung. LG has finally announced a new range of its G Pad series of Android tablets. The new range of tablets include the G Pad 7.0, G Pad 8.0 and the large G Pad 10.1. The new range has been designed with a new UI and better plastic construction that resembles the back of the Nexus 5.

The new G Pad series that LG has announced will indeed be made of plastic and hopefully will have better pricing compared to its older sibling. The new range will also include the new UI that LG has been working on which we may first get to see on the LG G3. The subtle design and flatter UI will certainly find more buyers. The new tablets are also said to include a Q Pair 2.0 feature that will allow you connect them with LG smartphones using Bluetooth and get notifications from the same. The feature also allows you to share the Knock Code and even the personalized lock screen. But from what we can see right now, it’s all about the price. 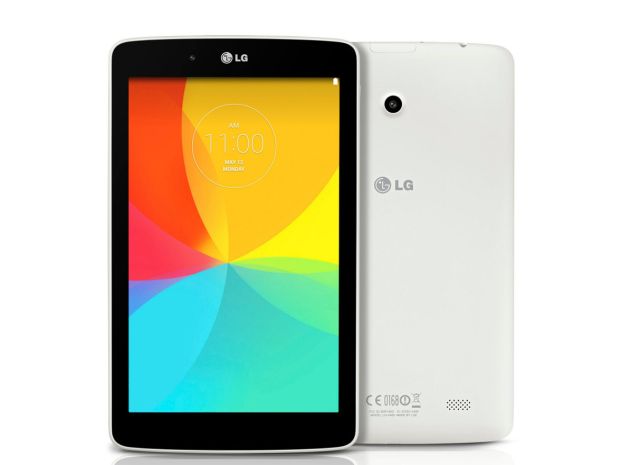 LG will have to price their new range of G Pads right if it wants the tiniest slice of Samsung’s tablet market share; where the Korean company has been seeing better success than Apple here in India. The tablets will first be displayed at MedPI 2014 IT/Tech trade show in Monaco from 13th to 16th of May where more details of the tablets will hopefully be revealed. 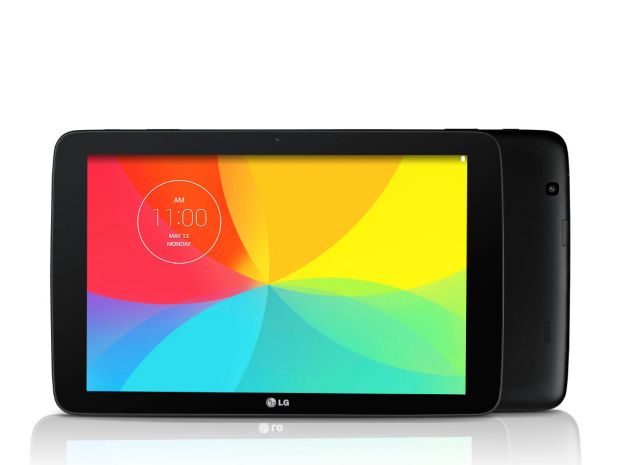 LG had recently launched its metal-clad G Pad 8.3 in September last year and even announced a GPe edition shortly after that. The company however failed to make any good sales out of the product, simply because of its pricing.