Would Winamp Sell To Microsoft Or Go Open Source?

"We are still deciding, but we'll put our mouth where the money is": AOL. 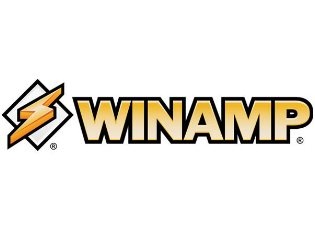 We all know that Winamp is unfortunately shutting down by 20th December. Luckily, enterprising users and corporate giants such as Microsoft themselves want to save it from extinction.

"Save" is a relative term no doubt, when it comes to businesses, but apparently Microsoft is in talks with AOL for purchasing Winamp. What will they do with it? Well, it isn’t clear as yet but Microsoft is interested not only in Winamp (and the dedicated user base) but also Shoutcast — a media streaming service developed by Nullsoft, the same team behind Winamp.

Microsoft wants to keep itself "hep" with the young crowd, and the best way to do this is through music. With its ill-fated (though well made) Zune music player and its investments in Xbox Music which works across platforms, buying Winamp and Shoutcast would give them the much-needed ammo for they are looking for.

Whatever be the case, ardent fans of Winamp (like moi) are petitioning to "Save The Llama" through the website, www.savewinamp.com. And the best way us stubbornly-nutty users of Winamp can succeed is by requesting it to go Open Source. What do you expect? We don’t have deep pockets like Microsoft.

What would you like? Let Microsoft buy it and hopefully make it better, or go Open source and wait for geeky programmers to keep it alive?