Sony had suggested it would reach users by April-end or early May. 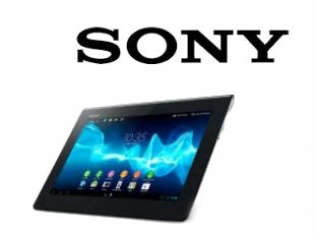 It seems that Sony has finally decided to give its Xperia Tablet S the much-needed Android 4.1 Jelly Bean update. The update is set to be rolled out initially to Sony's users in Canada, United States, and the Latin American region, starting 18th April, 2013. Sony, says in a post that users would get a notification at the bottom right hand corner of their screens, if the update is seeding for their device.
To check for the availability of the Android 4.1 update, users can go to Settings > About tablet > System update. For now, users in India will have to check manually, as the subcontinent is not among the countries listed for the first batch of Android 4.1 Jelly bean platform update roll out. The exact release details haven't been made official by Sony yet, but we can expect the standard Android Jelly Bean features such as Project Butter and enhanced notifications to come along with the update, along with performance and stability enhancements.
An Xperia blog post further clarifies that the Android 4.1 update would do away with issues such as random restarts that have continually dogged the Tablet S. The slate which is currently available for a price of Rs 33,000 on eBay, was launched in IFA 2012.
Related read: Sony Recalls Xperia Tablet S Due To Manufacturing Defect