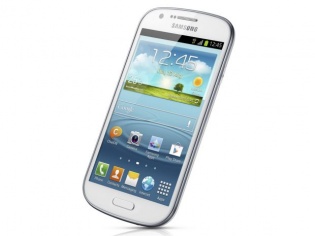 Get ready for some more confusion, as Samsung has unveiled yet another GALAXY phone that looks very similar to the GALAXY S Duos, S III, S III mini, and Grand. Dubbed as the GALAXY Express, this new phone packs in the Android Jelly Bean OS and 4G LTE support. The handset's 4.5" Super AMOLED screen has pixel dimensions of 480x800. It's powered by a dual-core processor, and has 1 GB of RAM. For photography, it's equipped with a 5 mp autofocus camera. Here's a complete list of specs provided by the manufacturer:

Going by the specs, this phone seems to resemble the Galaxy S II's American variant — Skyrocket, which also had a 4.5" screen and dual-core processor. In Samsung's current line-up, the Express is placed a notch above the recently-announced GALAXY S II Plus. As of this writing, we don't have any details regarding its pricing and availability. However, since the S II Plus is going to be priced under Rs 25,000, expect the Express to cost slightly more than that. 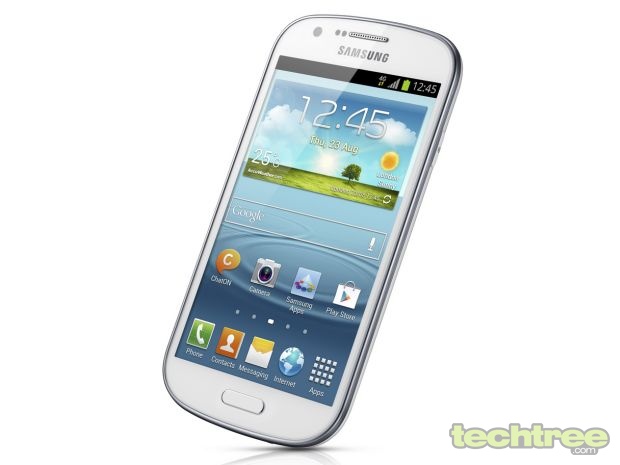