Home » Mobiles » Rumour: HTC's Next Flagship Smartphone Dubbed "M7" Will Be On Display ...

Rumour: HTC's Next Flagship Smartphone Dubbed "M7" Will Be On Display At MWC 2013 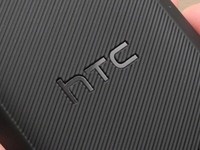 HTC's current flagship smartphone — the One X — might be displaced at the forthcoming Mobile World Congress. According to recent rumours, HTC's new flagship smartphone will be called the M7. Apparently, it packs in quite a few upgrades: For starters, it will feature a Snapdragon quad-core CPU clocked at 1.7 GHz along with 2 GB of RAM and 32 GB of internal storage.

The most noteworthy feature is its full HD (1080p) display on a 4.7 inch screen, which will give it a pixel density of 468 ppi. This is way higher than that on the iPhone 5. The 13 mp rear snapper with an f/2.0 aperture will have support for 1080p, slow-motion video capture, and HDR video recording. Other specs include a 2 mp front camera, a 2300 mAH battery, Jelly Bean with Sense UI v5.0, and Beats Audio.

The specs do look impressive, and it's nice to see a high-megapixel on an Android phone. But does 1080p on a 4.7" screen make much sense? Would you really be able to appreciate the high-def? Let us know in the comments. 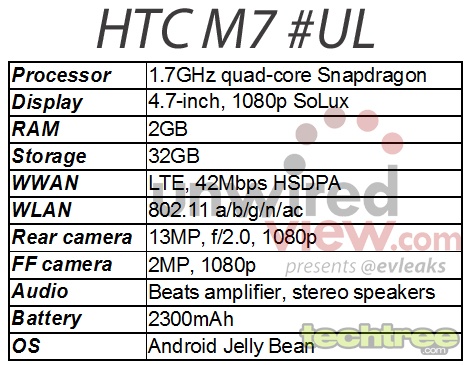 No super zoom in human eyes, indeed ! One of marketing's biggest success stories in consumer technology is that of creating the perception that number of pixels necessarily translates to better image (or display) quality. It has happened with digital cameras, and now is happening with mobile displays.
Submitted by Kailas Shastry on Wed, 19/12/2012 - 11:03

Consider upping the bet :) You'll have trouble finding someone who will bet against it though.
Submitted by Kailas Shastry on Wed, 19/12/2012 - 12:54
News Corner