Could feature a quad-core Snapdragon S4 chipset and 1080p screen; expected to go official at CES 2013. 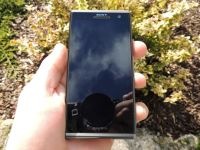 Samsung started the "phablet" revolution with its GALAXY Note. Soon enough, another Korean manufacturer, LG, embraced this new form factor. Whether these gadgets are comfortable to use as cellphones is a matter of debate, but they do have takers. Just last week, HTC joined the party with its J Butterfly in Japan. Sony is now testing these waters, apparently: According to a Japanese website, they are already testing a 5" prototype device. They've also provided a picture as evidence, which looks convincing to me. Going by the image, the handset has a sleek metallic body and a very thin display bezel. The Japanese source claims the phone is codenamed Odin (C650X), and that it has specs as so:

If that's for real, it's definitely going to be a killer combination of outstanding screen and powerful CPU. More importantly, the design is far superior to what most Android manufacturers have on offer.

The only major event coming up in the next few months is the CES 2013 in January, which is when we can expect this gadget to go official. 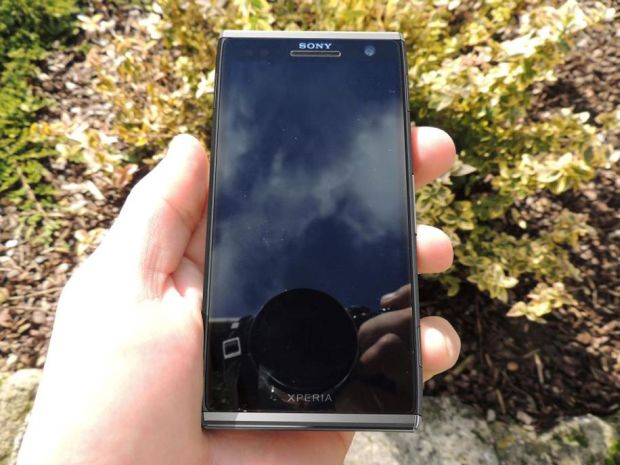