The coronavirus pandemic around the world seems to have infected the smartphone industry like nothing before with early numbers suggesting declining shipments and low offtake. What was expected to be a blockbuster 2020 has started off as the worst-ever year for the industry, with cancelled events, deferred launches and production shortages. 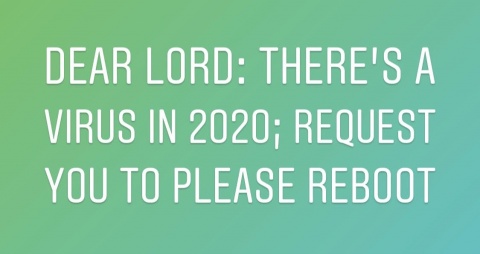 What began with 5G smartphone launches leading to a euphoria over cloud-based gaming and AR/VR devices of the future, is now narrowing down to one-off launches that focuses instead on camera upgrades that include 8K video recording. The cancellation of global tech events including the Mobile World Congress, Apple’s WWDC and Google I/O has further hampered the mood in the business.

The question now is could the Big-3 and the rest of the industry take this time provided by the pandemic to breathe deeply and think what the future of smartphones are going to be? Will they continue to make incremental tweaks to design and functions or come up with devices that incorporate much more in the palms of one hand? 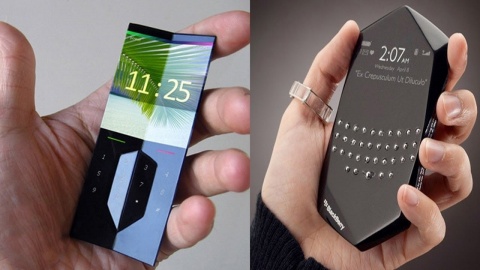 Can some of them return to the drawing boards to take a hard look at the product portfolios and designs? Instead of merely following one or the other brand and doing something that appears to be an eye-catcher at first glimpse but soon turns obsolete, not to mention the growing impact that these phones are having on the environment. 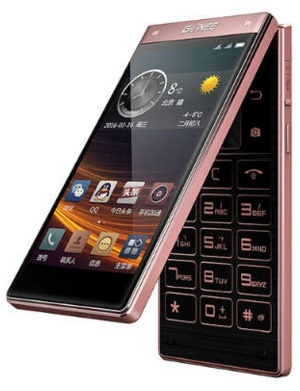 In recent times, the biggest release came from Samsung though it managed to beat the worst of the COVID-19. Thereafter, Apple launched the new iPad Pro and the MacBook Air but the iPhone 9 appears to be still work-in-progress on the production front.  Sony came up with three phones, Oppo launched the Find 2X and Huawei the P40 Pro flagship phone.

And one isn’t surprised that launches aren’t happening as frequently because who, in their right minds, would invest in a new device at a time when there’s uncertainty over how long or how severe the current pandemic would be and what impact it would have on the economy in general and jobs in particular.

The pandemic has provided just the breathing space that smartphone brands to exit the mobile phone launch-to-obsolescence cycle. Which is why the foldables could be a way forward, though prices need to be slashed heavily before users can perceive a new way of using their smartphones. 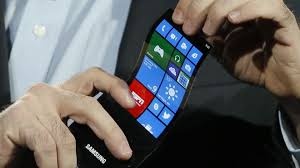 Maybe, the larger phone makers such as Apple, Google and Samsung should simply isolate their engineers and product designers for the next three to six months and ask them to come up with devices that are bold and exciting. For example, can the phone double up as a complete health check device, including cardiograms and diabetes?

With revenues likely to bottom out due to the pandemic and new launches unlikely to make a major contribution due to the overall economic sluggishness and delays in production, the options are limited. With 5G testing and implementation also likely to be stalled in the days ahead, engineers can consider smarter phones and better apps on them.

Maybe, they take a leaf from Isaac Newton who had purportedly devised the theory of gravity during a plague outbreak!