Those of us who’ve followed Apple for some years would acquiesce that when it comes to ideas, the company generates them by the thousands. They file patents by the dozens, but of all these innovations, only a few see the light of the day. So, when Apple wound up its much-touted charging mat AirPower last year, we were mildly surprised.

Though what came up now is definitely more surprising as Apple appears to be resurrecting its wireless charging mat. Of course, that isn’t any guarantee that the product would still see the light of the day. The rumours this time round came from YouTuber Jon Prosser who tweeted that far from being dead, AirPower was back on, at least internally. 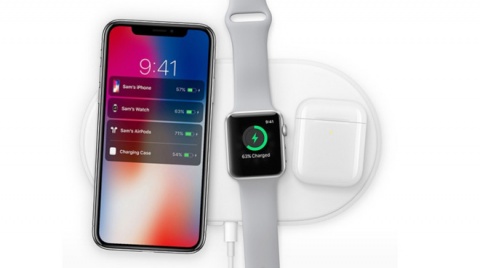 He claimed that Apple was trying to re-engineer the coils of the device to ensure a better displacement of heat more effectively and that prototyping was underway. What strengthens the rumour is that Prosser’s prediction follows one from analyst Ming-Chi Kuo who claimed that one of Apple’s launches in 2020 would be a smaller wireless charging mat.

Readers unfamiliar with this device need to know that the AirPower was announced in 2017 but cancelled two years later in what was perceived to be a rare failure for Apple. The company didn’t specify reasons for dropping the project though rumours suggested that the wireless charging mat had issues with heat management and interference. 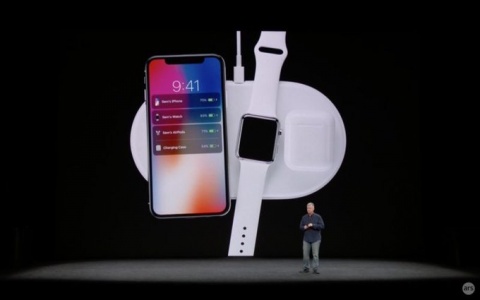 The AirPower was designed as a charging mat that could simultaneously power-up Apple Watch, AirPods and the iPhone. The device was supposedly capable of showcasing battery percentages of each of the three devices on the iPhone’s lock screen while charging. The device was previewed in September 2017 alongside the iPhone X but failed to release as promised by end of 2018.

The company announced in March 2019 that they had cancelled the device though it did make a commitment at that time that the company was committed to push the wireless experience forward. And that is precisely what it appears to be doing now.