The iPhone 2020: What to Expect from Apple? | TechTree.com

When do the rumours about Apple’s next iPhone begin? Usually, it is the day after the company launches its latest device though in some cases it’s even before Some weeks ago, we at Techtree.com had written how the iPhone isn’t just a smartphone anymore, given the absolute insanity over its pricing in India. Having said so, when it comes to gadget news on the internet, the iPhone is possibly the single biggest click-bait and its mere mention as a tag or a hashtag is sure to arouse interest amongst the geeks and the non-geeks.

Ever since the iPhone 11 and the Pro versions came calling late in September, the rumour mills have been agog about what Tim Cook’s Apple would have on its menu leading up to the next launch around the same time next year. In fact, the first rumour that hit the news cycle was that the company would be going in for twin launches in 2020 – one in the Spring and the other in the Fall. 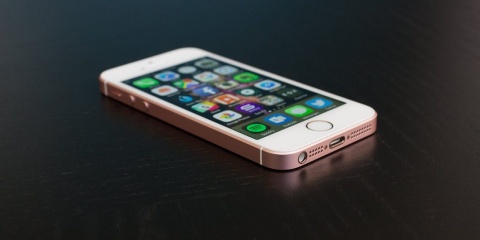 Here’s a quick look at what could be in store for iPhone fanboys and the larger community of Android sycophants in the New Year as Apple celebrates the 13th year since Steve Jobs launched the first iPhone, which ironically became the second smartphone with a screen touch, thanks to Samsung launching the Galaxy immediately before. Given that these are nothing more than rumours for the moment, we suggest that you take them with a pinch of salt and go and buy that new iPhone that you had planned for this holiday. And, in case you need help to make that choice, check out our piece on Which iPhone Should You Buy Right Now?