Given the number of messy launches and recalls that the Korean chaebol has faced over the past few years, the change isn’t surprising 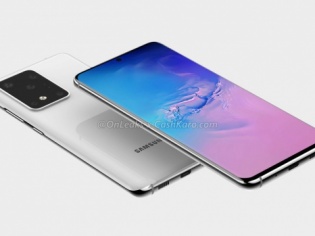 Samsung had beaten Apple with the Galaxy launch in the Spring of 2007 and then held strong through close to a decade as the smartphone industry faced tumultuous times with a persistent feature war and the entry of cheaper Chinese products. However, over the past few years, the ride has been more than bumpy as phones were recalled and launches delayed.

Therefore, it comes as no surprise that the company has named Roh Tae-moon as the CEO of its smartphone division, while his predecessor DJ Koh has been given charge of Samsung’s IT and mobile communications arm. In fact, one wonders what took the company so long to effect this change of guard though this is their third CEO change in just over a decade.

A report from Bloomberg News says Roh Tae-moon started his innings with Samsung in 1997 and was part of the team that developed and launched the Galaxy series. His design prowess as well as process orientation is what has brought Roh to the position where his immediate tasks would be to shepherd the company’s foldables and expand into India and China. 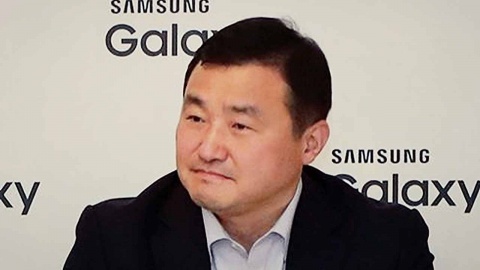 The Chinese market is currently dominated by local manufacturers with only Apple marking some sort of presence while in India, the low-cost phones have taken a lion’s share away from the bigger brands leaving them to figure out ways and means to bring scaled down versions of their iconic models in order to keep customers interested.

For DJ Koh many things went wrong during his tenure though the immediate challenge could well be the delay in the Galaxy Fold launch due to display issues. Readers may also recall the disaster called Galaxy Note 7 that Samsung had to endure following the battery issues that led to fires and the devices getting banned on all flights.

In fact, right from its launch in August of 2016, the Galaxy Note 7 caught our attention for the wrong reasons. For starters, Samsung skipped the ‘6’ to prevent customers thinking of the phone as being inferior to the Galaxy S7. Then came the issue of the fires that led to a recall of several thousand phones before it was eventually buried on September 2 the same year.

Closer home, the company faced some flak over the delay in the launch of its Foldable range. Even after the announcement of its booking date, the company faced issues as there was a distinctive blob that appeared between the foldable wings of the smartphone. Of course, once the phone did appear, opinion was divided about its ability to carry the price-tag.

So, where does that leave Roh at this moment? It is quite obvious that his first task would be to ensure that the February 11 event brings some glitter back to the Samsung brand. The company has already confirmed that it would be showcasing a few gadgets, having had a lukewarm show at the CES2020 event in Las Vegas earlier this month.

The company used its blog to suggest that the February 11 event at San Francisco isn’t just a simple launch. With the expectations set, it now falls upon Roh to ensure that Samsung uses it for something beyond showcasing the Galaxy S20 that has already been making the headlines post a series of leaks.

Roh, who is known to have been the brains behind Samsung’s idea to outsource smartphone production to better compete with Chinese brands, would have his hands full as he attempts to expand their footprint across the Indian smartphone market, currently being overrun by Chinese makes such as Huawei, Xiaomi and Oppo to name a few.

Looks like it’s going to be a hectic twelve months for Roh as he sets about revamping and reshaping Samsung’s future in the highly competitive smartphone market.