Some months ago, we had brought up the issue of democratizing sexual pleasure and how for women, carnal desire was either a duty or a crime. The story tracked the rise, fall and resurrection of Lora DiCarlo, a company that won the robotics award at CES last year, was banned and humiliated thereafter and then re-awarded for a developing a women’s sex toy. 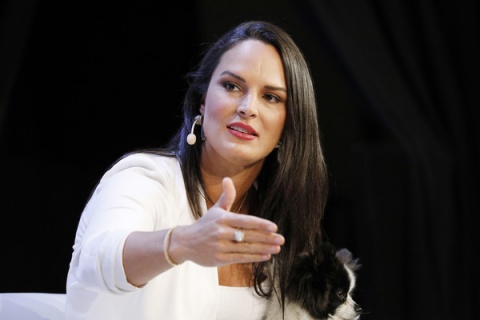 This year, the company is back at the CES with two additional products, one that stimulates the G-spot and another that is specific to clitoral stimulation. This time round, Lora DiCarlo founder Lora Haddock is a harbinger of change. “Following last year’s incident having the Innovation Award rescinded and reinstated for Osé, we became change agents, initiating a critical public conversation about gender equity and creating a safer and more inclusive environment for all CES attendees,” she said in a statement.

That the company had received over a million dollars in pre-orders post the launch last year wasn’t lost on others. Because, this time round another company has sprung up offering solutions to sex-related challenges. Though this time the men are in focus as Morari Medical says it can fix premature ejaculation, which they claim affects 30 percent of the male species.

The male-dominated tech trade show was in the eye of a storm last year for having an all-male line-up of speakers while scantily clad women kept vigil at the booths. The issue of the 180 degree turnaround over the award to Lora Dicarlo added fuel to the fire which has now resulted in CES organizers bringing in an official “equality partner” in the form of The Female Quotient in order to ensure gender diversity. 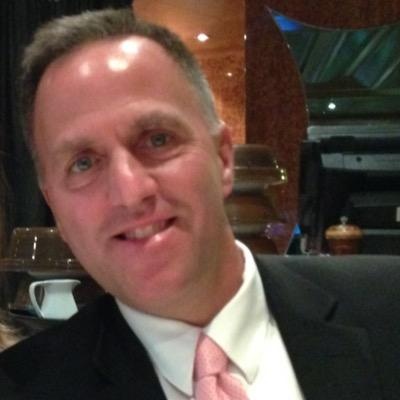 Meanwhile, Jeff Bennet, the person who had pioneered the new concept believes that using electrodes could do the trick. He is displaying an early-stage prototype of a perineum patch about the size of a large band aid that comes with a small battery and Bluetooth connection. The mild electrical pulses of the kind used in pain relieve confuses the nerves on the penis and delays the male orgasm, they claim.

"Premature ejaculation (PE) is the number one male sexual dysfunction, yet most men don't want to talk about it," says Bennett in a statement published on PRNewswire.com. "The use of neuromodulation is a common modality that has been proven to treat a variety of different medical conditions. Our product will employ neuromodulation and is intended to be easy-to-use, discreet, and won't interfere with the partner's enjoyment."

The company’s team comprises experts in urology and sexual health that includes Dr. Dicken Ko, a former Harvard-based urologist who reminds us that there’s been no innovation in the treatment of premature ejaculation for over two decades now. In the case of Morari Medical, early development was promising with experts getting on board to establish effectiveness.

The company believes that with as many as 60 per cent of all men wishing to delay an ejaculation at some point and rapid ejaculation being one of the most common complaints among couples seeking sex therapy, the market is just ripe for such a product, says Bennett.

Looks like sex tech is here to stay and actual democratization of sex toys could well become a reality in the decade of the 2020s.