Home » Mobiles » Google's Pixel XL Takes On The iPhone 7 Plus

Google's Pixel XL Takes On The iPhone 7 Plus 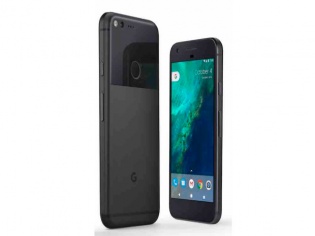 If you like plus size phones, Google has you covered with its Pixel XL smartphone. Just like its younger sibling, the Pixel XL features metal and glass construction. The phone boasts of Pixel Imprint, which is Google's way of saying fingerprint sensor. Thanks to its bigger footprint, the Pixel XL packs-in a bigger 3450 mAh battery compared to that of the Pixel.

The handset sports a 5.5-inch Quad HD AMOLED screen. Now that's quite a pixel packed screen when compared to the iPhone 7 Plus. The Pixel XL is powered by the Snapdragon 821 chipset with 4 GB RAM. In the photography department, you get a 12-megapixel main camera with EIS (Electronic Image Stabilisation). For selfies, there's an 8-megapixel front-facing camera. The phone supports 4G VoLTE, which means that it is compatible with Reliance Jio network. Other connectivity essentials include Wi-Fi, Bluetooth 4.2, and A-GPS. On the software front, the phone will ship with Android 7.1 Nougat. 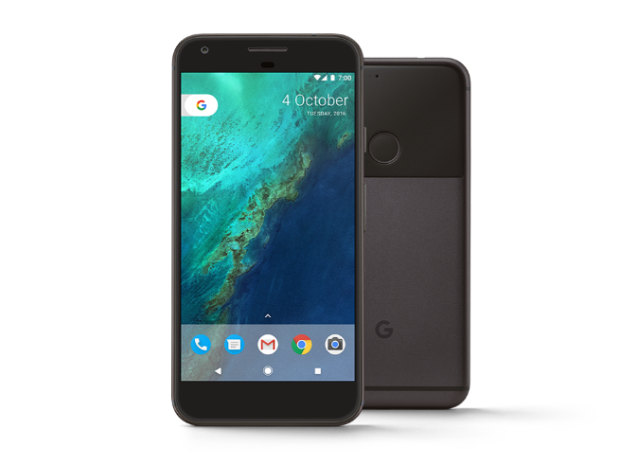