Google's Pixel Smartphone Comes With Killer Specs And Weird Back

Google's first premium handset is set to take on the iPhone 7. 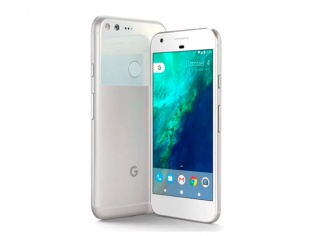 After numerous leaks, Google has finally unveiled its Pixel smartphone. According to the search-giant, it is the first phone made inside and out by the company. Google claims that the goal of Nexus program was to work closely with mobile handset partners around the world to deliver the best of Android. Pixel is the next step to bring the hardware and software design together under one roof.

Made of premium glass and metals, this device is supposed to take on the iPhpne 7 duo. The only problem is that compared to Apple's latest phones, the Pixel's back looks quite repulsive. Seriously, why on Earth would you experiment with the glossy and matte surface on a single side? 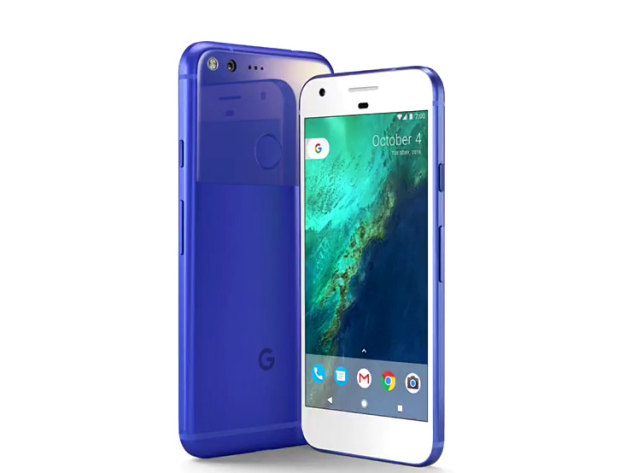 As far as the specifications are concerned, you get a 5-inch Full HD AMOLED screen. It is powered by a quad-core Snapdragon 821 chipset and has 4 GB RAM. Although the phone isn't available at this point, Google claims that the Pixel "the highest rated smartphone camera. Ever." What you get here is a 12-megapixel rear camera that lacks OIS (Optical Image Stabilisation). Instead it makes do with EIS (Electronic Image Stabilisation) that's mostly found in budget or mid-range phones. 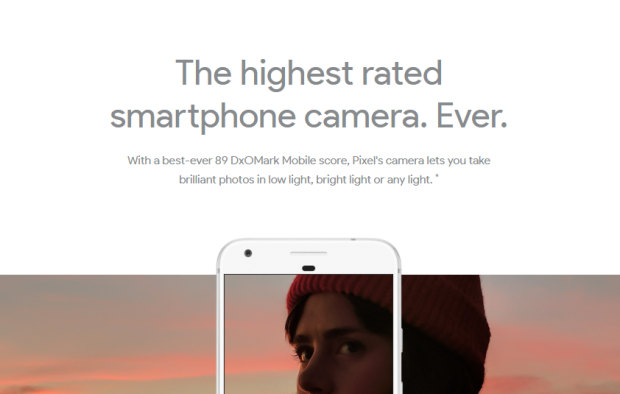 Highest rated camera. Ever! On a phone that's not even released.