The handset available on Amazon India, was launched in May this year, for a price tag of Rs 24,999, and has received the price cut on the occasion of Coolpad anniversary. 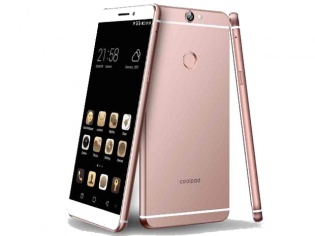 Coolpad had launched it’s flagship handset, the Coolpad Max in month of May, on Amazon India. The price at the time of the launch was Rs 24,999, but now on the occasion of the Coolpad Anniversary, the phone has received Rs 11,000 cut in its price, and will now be available on order for Rs 13,999 only.

The reason for the discount and celebration is the fact, that the brand now enjoys a customer base of 1 million in India, therefore the special time bound offer. It is expected to last till the end of the sale. And not just this, there is also a 100% cashback on the sale of the Coolpad 2.5D handset, currently listed on Amazon for Rs 6,999.

As a recall, the Coolpad Max was launched in 2 distinct gold based colors: rose gold and royal gold colors, which are both variants of the same color, but have different metallic tints. For its OS, it was launched with the Android 5.1 Lollipop OS, with Coolpad’s customized CoolUI 8.0 skin on top. 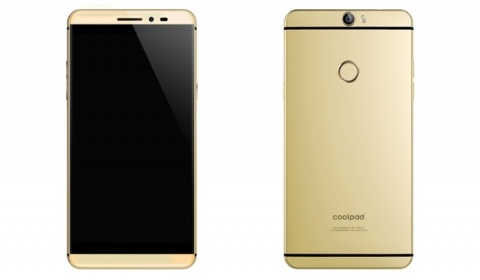 What set the handset apart was the ‘dual system’ of operations, whereby one could operate the phone with an external system, and also a secure internal system, which the latter allowed for the encryption of the users’ call and text messages. The internal system could also be used for downloaded ‘fully secure’ apps, as the company had mentioned.

Another notable feature was the ‘dual-space’ system whereby each user could have 2 accounts of WhatsApp, Facebook, Messenger and other related apps on the same handset. The fingerprint sensor placed at the back of the phone also had the additional utility of working with wet fingers.

System specifications of the Coolpad Max were as follows: