The P2 is a mid-range device whereas the A Plus caters to the mass market. After unveiling a fancy Moto handset at IFA 2016, Lenovo has showcased two Android handsets in Angela Merkel's country. The P2 is a mid-range device whereas the A Plus caters to the mass market.
For the P2, Lenovo has gone with a 5.5-inch Full HD AMOLED screen. Goes without saying that you get excellent contrast, rich colours, and perfect blacks. It is powered by the Snapdragon 625 chipset. The P2 has got 3 GB RAM and 32 GB internal storage. There's another 4 GB variant that offers 64 GB internal storage. You can add more via the microSd card slot. 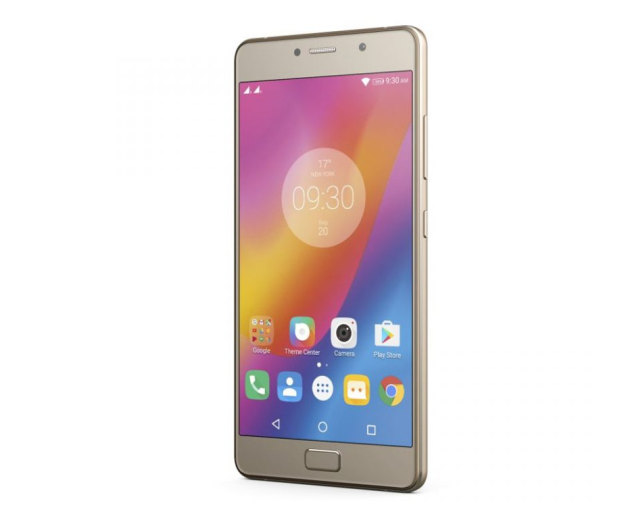 The Chinese handset sports a 13-megapixel camera. For self-portraits, there a 5-megapixel snapper. Other notable features include a fingerprint sensor, 4G LTE, Wi-Fi, LTE, and Bluetooth 4.0. To get rid of Android battery woes, the Lenovo P2 is packed with 5100 mAh battery with fast charging. On the software front, you get Android 6 Marshmallow out-of-the-box. The base price for the handset is 249 euros, which roughly translates to Rs 18,500.
The Lenovo A Plus won't attract customers with its specs, but affordable pricing. The compact handset comes with a 4.5-inch screen with 854x480. With such low resolution, don't be surprised to see pixelation. To cut corners, Lenovo's phone comes with the MediaTek MT6580 SoC (System on Chip). Other features include 1 GB RAM, 8 GB internal storage, microSD card slot, 5-megapixel main camera, 2-megapixel front-snapper, 3G, Wi-Fi, Bluetooth 4.0, and A-GPS (Assisted GPS). Since the phone isn't that powerful, the 2000 mAh battery should be enough to see it through a day. The Lenovo A Plus is pegged at 69 euros, which roughly translates to Rs 5120.