Packs in everything under the sun including a USB Type C port. Gionee has finally made official its budget monster called the S Plus. The smartphone takes up a phablet form factor and can be purchased from Gionee’s official website right now at Rs 16,999 under its Buy Now tab.

The Gionee S Plus had recently leaked out in images just yesterday and while we knew that the company would launch the smartphone soon, its sudden appearance on the company’s website indeed turned out to be a surprise.

The smartphone packs in great hardware and even includes a USB Type C port, making it the first budget to mid-range smartphone to pack in the new Android standard.

Design-wise the S Plus does stand out even with its plastic body that seems to have a metal frame. 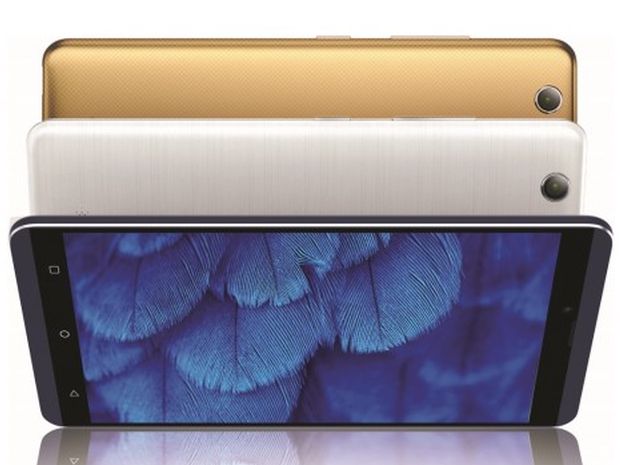 Coming down to the specifications:

The Gionee Elife S Plus will compete with the Motorola Moto X Play that retails online for Rs 18,499.