The History Of Google’s Nexus Smartphones

What started off as test device for developers has now grown into a line up with choices. 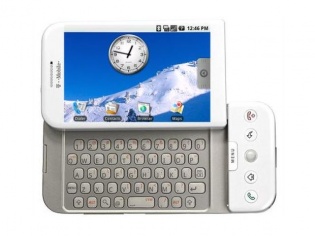 Once upon a time there was Android. Wait who am I kidding? We are talking Nexus devices here.

And while most of us know our Android history pretty well, many of us jumped on to Android pretty late. For some lucky owners, their first Android smartphone may have actually been a Nexus device designed by Google.

But there was a lot that came before it. The Nexus story did not start side-by-side Android, but came about thanks to certain problems.

So where did the Nexus come from? Well, the Nexus story begins a lot later by the end of 2009. By that time manufacturers had already begun producing Android devices that ran Android 1.6 Donut and these were mostly devices with no aim with hardware that was chosen keeping just the native apps in mind. Not sure about Android’s future, manufacturers back then (and some still today) felt that Android in its stock guise was ugly and would not appeal to customers even though it had plenty of functionality skin-deep. 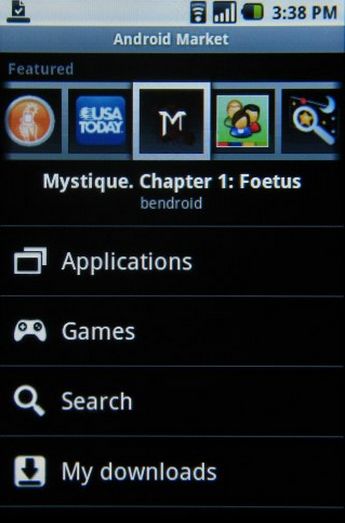 The Android Market compared to the App Store back then

Developers had been using the phone to build apps and all was good, but Android was ugly. This is more so in comparison to the iPhone that was leagues ahead. This is why manufacturers moved to their skinning.

Samsung pulled TouchWiz from its older smartphones while HTC grabbed Sense from its Windows Mobile devices.

But developers needed to have a test device, to test out some of the apps they were working on. More importantly, Google needed to show manufacturers a reference device so that they knew which hardware works well with all of the third-party apps.

Again back then, things were not in favour of Android because Steve Jobs had just unveiled Apple’s iPhone 3GS, the third generation of the iPhone and everyone was in rat race to get their apps on to the App Store, which was selling pretty well, against, Nokia’s Symbian-powered smartphones and the BlackBerry lot. So Android app developers really needed a reference phone to build apps on, and the Android Dev Phone 1 phone was anything but that due to its lacklustre hardware.

And the customisations on Samsungs and HTCs went pretty wild they made Android devices lag, and began to ruin the Android experience.

Google had to think quick and while not too many were excited about the Android Dev Phone 1 with its geeky trackball, Google had to show the world that its investment (Android) was worthwhile and worth developing for.

And so one fine day Google unveiled the Nexus One. The device went big on specs, but moved past the geeky look of the Android Dev Phone 1. It was the basic barebones version of Android 2.1 Eclair running inside so it was smooth, because it did not have the customisations of the HTC Desire, which was clearly the best Android offering on sale. More importantly, HTC had worked on it, so its uni-body design looked premium in comparison to Apple’s now plastic iPhone 3GS. 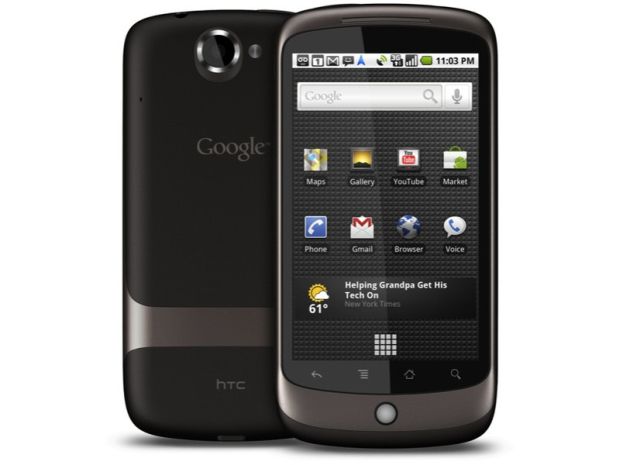 Clearly, it was Google’s best shot at mobile and while some loved it there where many who found it ugly and unpolished. Shortly thereafter, google then tied up with Samsung for the Nexus S and then once again with Samsung with the Galaxy Nexus. Things were looking up with Google almost coming shoulder to shoulder with offerings like Samsung’s Galaxy S2. Outside the US, things were a bit different. In India, Android smartphones with skinned UIs sold better, so the Nexus S made it partially, until Samsung pulled it off the shelves. Samsung’s Galaxy Nexus was again a no show but still sold unofficially since it was a smoother option compared to its the lag-laden Android counterparts. And this went on, until LG was chosen as the next manufacturer for Google’s Nexus smartphone line up.

Now that Google had given HTC and Samsung a chance (and things didn’t work out quite well) it was now LG’s turn and out came the Nexus 4, which sported a delicate shimmery glass back in a design that was inspired more from LG than from Google. It was expensive, but by then, it was still the fastest thanks to its barebones approach to Android.

By this time customers began to realise that owning a Google designed smartphone, was not only good in terms of performance but also software updates. Manufacturers had began to fall back with Google’s yearly software releases that were clearly there to stay ahead of Apple’s iOS. Manufacturers took their own sweet time and even at the end of it all there were plenty of bugs when the customised Android firmwares were delivered.

But by then Google had won the war with BlackBerry and Windows Mobile left in the dust and its only competitor being Apple.

The company needed a phone that outperformed the iPhone 5 but wanted to keep costs low, which is why they ended up with a low-cost LG G2 or the Nexus 5 in 2013.

The Nexus 5 and the future of the Nexus programme

The plasticy Nexus 5 delivered on all fronts, it was a great performer with decent battery life, came with Android KitKat and quickly began running out of stock even when it arrived on the Play Store in India.It had a polished UI that was powered by a powerful Qualcomm Snapdragon 800 processor. Thereafter, to make things sweeter came Android 5.0 Lollipop that still runs well on the Nexus 5. The Nexus 5 was and still is the phone to reach out for today, because of Google’s mistake with the phablet-sized Nexus 6.

While production has ended, many still did not mind paying up for a Nexus 5 until the news of the new Nexus 5 successor the Nexus 5X began to surface.

And that brings us to today. In just a few hours from now both the successor to the Nexus 5 and Nexus 6 will be announced. Google now has immense faith in the Nexus programme compared to the past and this shows with the launch of not one, but two Nexus devices along with the newly christened Android 6.0 Marshmallow. Goodbye Project Silver!

Today we are at a time frame where Android runs buttery smooth and the hardware required to run it does not need to be a flagship smartphone. Android is smoother than it ever was and while the bugs and the vulnerabilities have not stopped showing up, it is a polished OS in its stock form, but this is again all thanks to the Nexus line up. What started out as a test device meant to cater to the developers may soon turn out to be the future of the Android experience.