It is the one of the many independent smartwatches that have entered the market and failed. 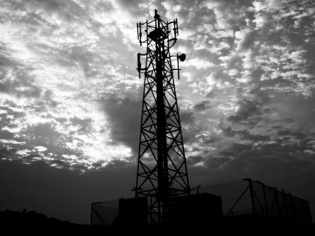 Samsung just announced its Gear S2 smartwatch today and the media will be able to get their hands on it come the 3rd of September. Samsung fans will be drooling all over its design and the rotating bezel, but is it a recipe that will work? Will consumers buy one?

What is worrisome is the fact that Samsung took so long and so may iterations to get it right.

It has taken so long, that even those who expected the wearables space to boom two years ago, somehow seem to have lost faith in those devices. Or may today, in India be awaiting the arrival of the Apple Watch as the last resort to get a piece of technology on their wrists.

The Samsung Gear S2 smartwatch looks great, and what may work in Samsung’s favour is the rotating bezel for selection and the home and back buttons. While this may sound gimmicky at first, it clearly makes for mechanical interaction and learning, meaning that users may simply enjoy interacting with this device thanks to its UI.

But then comes this tiny little bit about apps, something that Samsung in its press release today, refused to reveal. 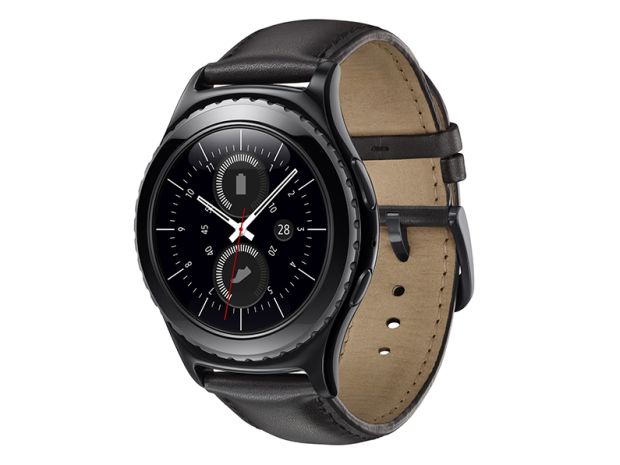 Apps will make a difference, more so because as of today, we have no clue about how Samsung’s newest offering will communicate with an Android or iOS smartphone. Will it simply relay app notifications, or will it host apps on that 4 GB of internal storage? More importantly does it have the apps in place for its launch?

The whole problem seems to come from the fact that Samsung’s independent smartwatch runs Tizen based wearable platform. Samsung chose to switch to its own Tizen simply because it offered more benefits over Android Wear like a lighter, battery friendly UI. May be Samsung knows that Android Wear does not stand a chance next to iOS.

The Apple Watch did in fact sell more in one day at launch, than Android did in a year since its existence, a clear indicator that many are looking for smartwatch with an ecosystem, that just works. So far, the Apple Watch has been able to pull it off, and with Watch OS 2.0 things are expected to be improved even further with apps residing on the smartwatch.

Samsung’s situation is a bit shaky. It does not have a native ecosystem, nor does it have the apps in place. It is expected to work independently unlike most of the smartwatches today, but we clearly don’t see ourselves making calls from our smartwatches, because you will always have a smartphone around that can do a lot more.

Smartwatches are good for notifications, but responding to them is quite a pain and a smartphone still offers better flexibility for that.

Samsung should have worked on a flawless activity tracker instead, this would have been effective, cheaper and would be a product that would merge with existing ecosystems better. Unless of course Samsung plans to launch the S2 at a sub Rs 15,000, which it clearly will not.