A great product may not necessarily be a market success. While we await the first sales figures of the Apple Watch in the upcoming quarterly sales report by Tim Cook, there is a lot of speculation and plenty of rumours about the smartwatch being a failure.

Indeed, all of this is still speculation. Neither do analysts have any numbers, nor has Apple confirmed any numbers officially, yet. The cool bit about this is, that Apple will announce some interesting numbers tomorrow and strangely, those numbers may surprise us.

But clearly, the success of the product does not depend upon its sales figures. They depend on a quality product, one that excites customers and delivers something that nobody has managed to perfect until now.

While the design of the Apple Watch, is clearly far from exciting, it is the software and the apps that reside, and are available built-in (not native), that lead us to believe that it could be a success.

The design of the software is something interesting as well. And while the gestures can be a bit confusing initially, Force Touch will make more sense once Apple outs its iPhone 6s series. This is because it its Force Touch will become a common gesture across it ecosystem of devices.

Coming to the apps, there were more than 3000 of them at launch. But no, none of them run independently, something that Apple plans to rectify in the coming watchOS 2 software update.

As for the user experience, it does have its fair share of bugs, but it does make for the most polished OS one can find on a smartwatch. 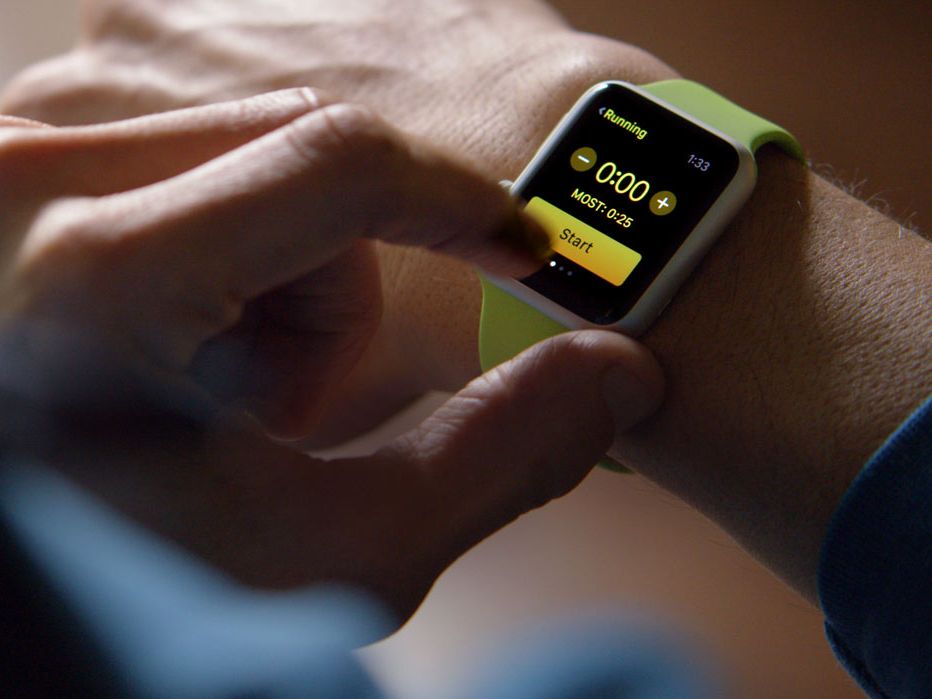 Still then, like with every new product comes its manufacturing woes and as far as we have reported, Apple had more than its fair share of them.

From faulty Taptic engines, to delayed components, the Watch has seen it all. More importantly, it has not even started selling widely across the globe.

Clearly, these are the baby steps (that one takes with a new product) and Apple has not gone all out on Apple Watch production just yet. Limited availability and an online sales route at launch, were clear indicators of smaller manufacturing numbers.

Coming to India, things will change. The Apple Watch on arrival will be stamped as a fanboy product. Frankly speaking it will not appeal to some (many in fact), while others who find the use for it, may line up outside retail stores to buy one.

When it comes to personal choice, I’d pick a genuine timepiece for Rs 35,000 over an Apple Watch. But that’s just because I prefer playing games on my smartphone, just in the way that I prefer shopping from my desktop (and not from an app).

While Android fans have much cheaper alternatives and a lot of variety, Apple’s approach will find a few takers. That’s because from a design standpoint, they all look and function similarly. It’s just the colours (although made using different materials) and the straps that are different.

As for the success of the Apple Watch, lets not come to conclusions, let not compare it to the failures of the iPhone 5c (remember, it was not a first for Apple).

Apple Watch is not a timepiece, but just another iDevice you can wear on your wrist. Indians will realise that much faster and that could lead to its poor sales out here.

But definitely, this does not mean that it is not a good product, similar to how the best movies are not the most successful ones.