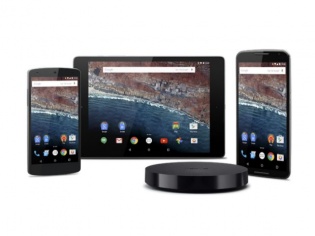 Android Lollipop update is yet to reach most handsets, and Google has already unveiled the next version of its OS. Dubbed Android M, comes with a lot of new features and enhancements. A few devices such as the Nexus 5, Nexus 6, and Nexus 9 will be eligible for the preview. Those who haven't got to try it out, here's a quick features rundown. 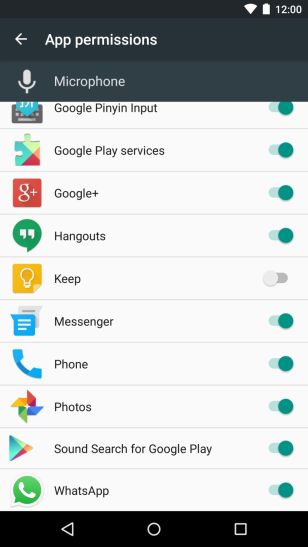 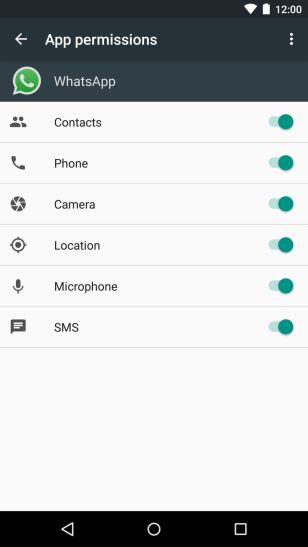 Permissions
Google has changed the way app permissions are handled. In Android M, you can install apps without granting them any permissions. The apps will now request permissions only when they need it. This way, you can be sure what these apps are up to. Fingerprint Scanning
With more and more manufacturer opting for fingerprint scanner feature, Google has decided to integrate the API in the OS itself. This should enable Android users not not only to unlock their phones, but also make purchases while shopping. 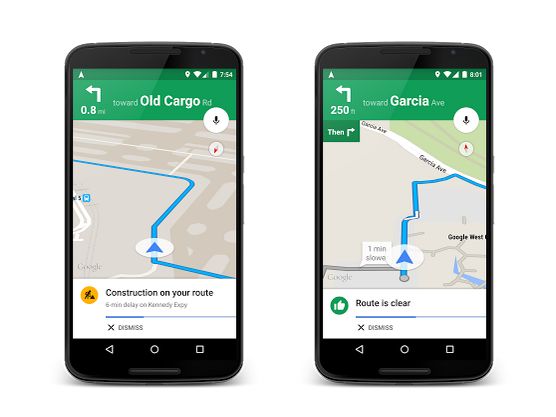 Offline Maps
Similar to Nokia's HERE Maps, Google Maps too will support offline search and navigation capabilities. makes a lot of sense in a country like India where Internet connectivity is flaky. 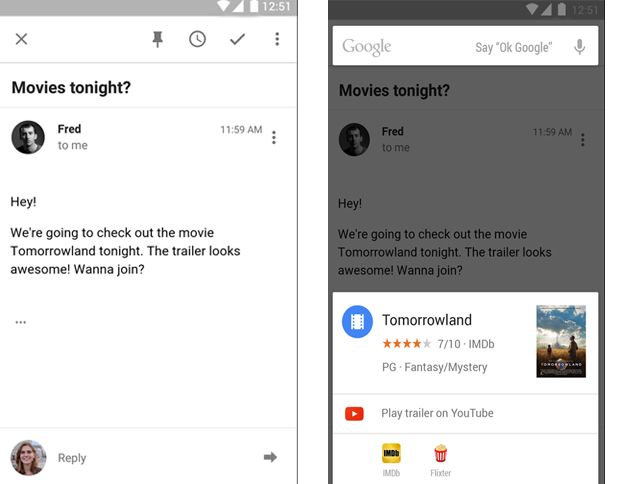 On Tap
Google Now has learned a new trick. Long pressing home button on any screen brings up a contextual pop-up related to what's there on the screen. If you are discussing a movie on chat with a friend, pressing the home button will present you information relevant to the movie.

Auto Backups For Apps
Android M supports auto app backups by default. Thanks to this feature, consumers can upgrade to a new device without losing existing app data or game progress. Don't worry about the privacy, as users can opt out easily.

Improved Battery Life
Battery life is one of the pain points of Android. but, the upcoming version of Android promises to take care of this. It will also handle background tasks more efficiently.