Opinion: Government Should Subsidise E-Readers, Not Tabs Like Aakash | TechTree.com

Opinion: Government Should Subsidise E-Readers, Not Tabs Like Aakash

Let the students get something useful at low cost. 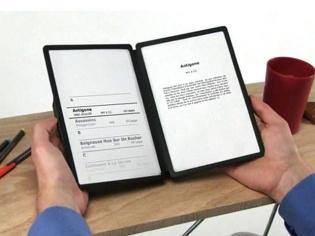 Indian government's initiative to distribute low-cost computing Aakash tablets to students seemed like a great idea in 2011. The initial response to this project was overwhelming. Within few weeks, 1.4 million people signed-up for Datawind's Aakash tablets. Forget domestic, even the International media went crazy over it.

Then, like any government project, it met with delays. By the time, Ubislate seemed on a course to fulfil the orders, the device was outdated. In 2012, The Indian Ministry of Human Resource Development announced an upgraded second-generation model called Aakash 2. Datawind was supposed to deliver 22 million units to the HRD ministry, which never happened.

It is safe to assume that the project Aakash is now dead. I think that it died for good. Aakash tablet was a flawed idea to begin with. The device tries to do a lot of things, but is good at nothing. Simply because you can load up an e-book app on it, does not make it an essential tool for education. 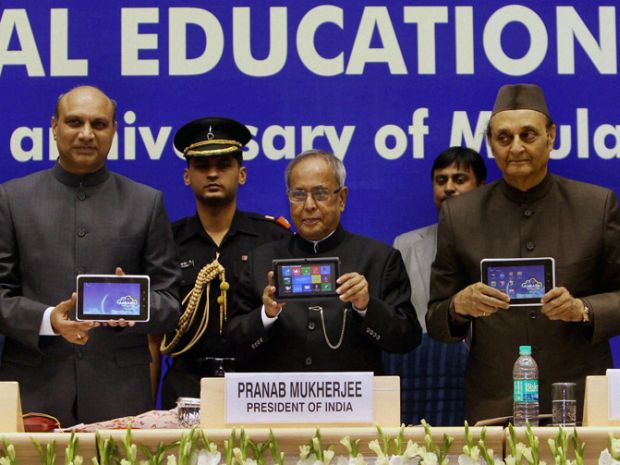 Give a device with screen to us Indians, and we will find a way to play Bollywood movies on it. That's what mostly happened with the Aakash tablet. Not a single person I know who owns an Aakash tablet uses it for reading. Can't blame them, as the Aakash tablet is not fit for long readings. Even if you try doing that, squinting at the colour LCD screen is discomforting to your vision.

If the government wanted to go digital, a good e-book reader would have done the trick. Take for instance, the Kindle that can hold thousands of books and retain juice for weeks on a single charge. The biggest plus is the glare free screen ideal for reading. Aakash tablet's commercial version was pegged at Rs 4500 by Datawind. After subsidies, students could buy it for Rs 2263. For a similar price, Indian government can source E-book readers from Kobo or Amazon. The All-New Kindle is priced at around Rs 6000. If that's expensive, the Kobo Touch e-reader retails for Rs 4500 can be a good option. I'm sure, our Babus know how to bargain in bulk orders.

Let's hope that instead of announcing another silly tablet, Indian government subsidise e-book readers. And finally, students will get something useful at low cost.