No, we are not recommending smartphones. 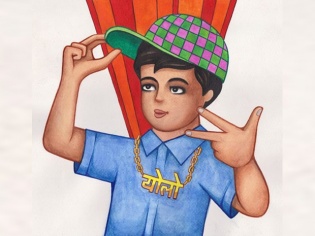 The Children's day is hours away, and thanks to the consumerism, you must gift something to the kids in your family. Giving a fancy smartphone might sound like a good idea, but don't do that! Because the smartphone will turn your child into a Selfie indulging monster or part of the herd that forwards meaningless messages on WhatsApp. For making calls, get your kid a nice compact feature phone. And for Children's Day, go for one of these hand-picked items:

Kindle
Price: Rs 6000
Books are our best friends. However, keeping a lot of them in company is rather inconvenient. This is where the Kindle kicks-in. The new Kindle (2014) can hold thousands of books and offers a paper-like display that does not strain your eyes. What's more, it's quite affordable at a price of Rs 6000. If you are willing to spend more, the Kindle Paperwhite is another good E-book reader that comes with specially designed screen illumination. So this Children's Day gift a Kindle and let our nation's future develop a good habit of reading. 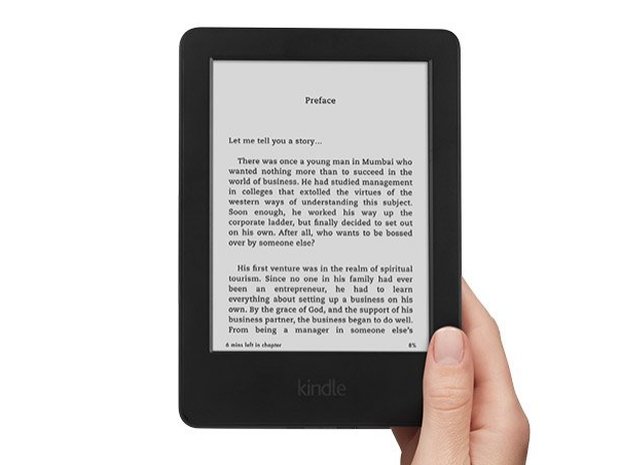 Celestron PowerSeeker 114EQ Telescope
Price: 10,500
If your kid has interest in space exploration, buy him/her a telescope. It might seem like an expensive buy initially, but when you see your kid explore space rather than playing Temple Run on a Chinese tablet, it will be worth it. Besides that, there are very few sights more exciting than watching Moon craters and Saturn's rings for the first time. This sub-10k telescope has 114 mm aperture and focal length of 900 mm. It offers 269x magnification. In simple words, it's good enough for amateur astronomers. Xbox One
Price: Rs 40,000
If the kid you know behaves like an"Aadarsh Baalak", he deserves a few hours of gaming every week. Now if you are on budget, get a cheap tablet. On the other hand, if you really like the kid in question, buy him/her Xbox One. In addition to being a gaming beast, the Xbox One also doubles-up as an entertainment hub. It can play Blu-Ray discs, do Skype calling, play nice with TV box, and even let you surf the internet by connecting wireless keyboard and mouse. What makes Xbox special is its Kinect sensor. Developed in collaboration with the Israeli company primeSense this sensor offers motion-based interaction unrivalled by any other consumer product. Hexdbug Larva
Price: Rs 500
If the kid is not old enough to play the consoles, toys are the safest gift you can go for. Since teddies and dolls are too mainstream, we are recommending Hexbug Larva. It does look a bit creepy, but trust me the kids love this robotic bug. Simply using a pair of unbalanced wheels, the designers have managed to mimic the swaying motion of the larva. They have also done a great job in achieving the worm-like push-and-pull movement by using multiple scales to form the body. It also has an infrared-sensor to detect and avoid obstacles. If you find Larva odd, then there are more friendly bugs such as Spider, Ant, and Scarab.