Home » Mobiles » Are We Ready For Sharp’s 800 ppi Plus Smartphone Displays?

Are We Ready For Sharp’s 800 ppi Plus Smartphone Displays? | TechTree.com

Are We Ready For Sharp’s 800 ppi Plus Smartphone Displays?

If you thought that Quad HD displays were overkill, seems like it may become the norm in a year’s time. 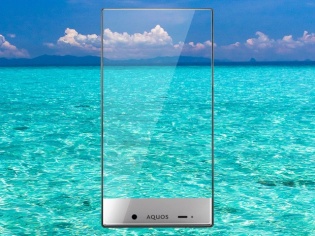 The world’s second largest LCD panel maker, Sharp has been working with Apple for long and as we all know, iPhones do have some brilliant displays. Then again the best smartphone displays available today fall in the Quad HD (2560 x 1440 pixel) territory (LG G3, Samsung Note 4) and while it may seem that the processors can handle the scaling for games and apps, they are clearly overkill (for now). Well, as a new rumour goes, Sharp is busy working on 4K smartphone displays and they will be ready as early as 2016. 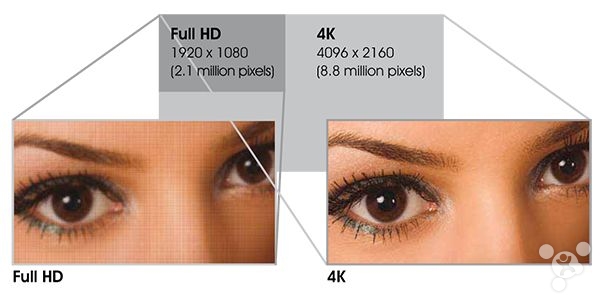 Strangely those who reported the rumour claim that Chinese smartphone makers have actually demanded for such displays with higher pixel densities, which is why the Japanese company is working on them.

4K displays are clearly over the top, considering that Quad HD displays as many smartphone manufacturers these days put it are overkill. So we indeed have no clue about who are these manufacturers who are rooting for more pixel dense displays. 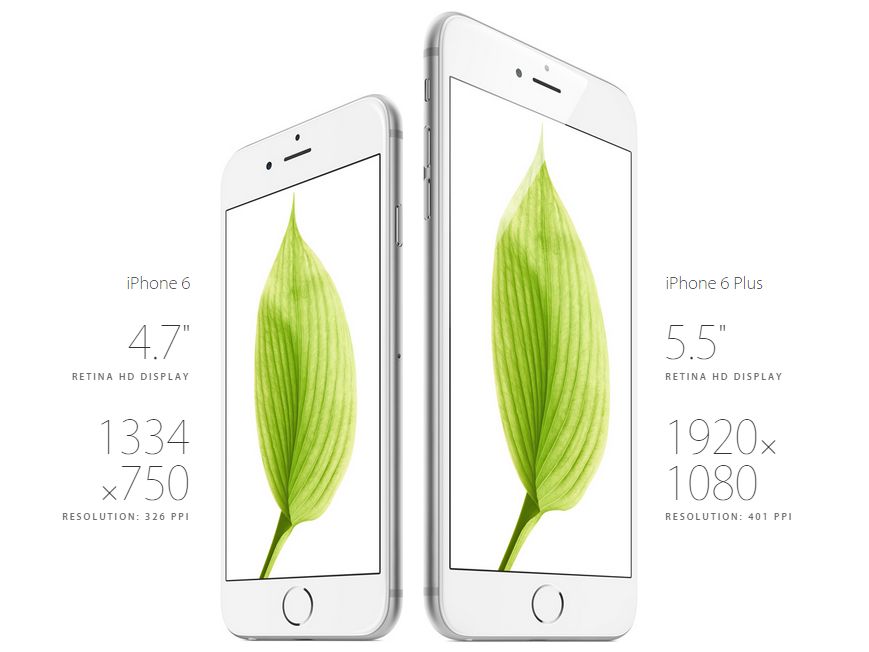 Apple iPhone 6 and 6 Plus

Consumers will always be in for a display with a higher pixel density. But there is indeed a limit to how much the human eye can differentiate, which is why Apple came up with a Retina Display (and so far have managed to stick to their philosophy, keeping the balance). 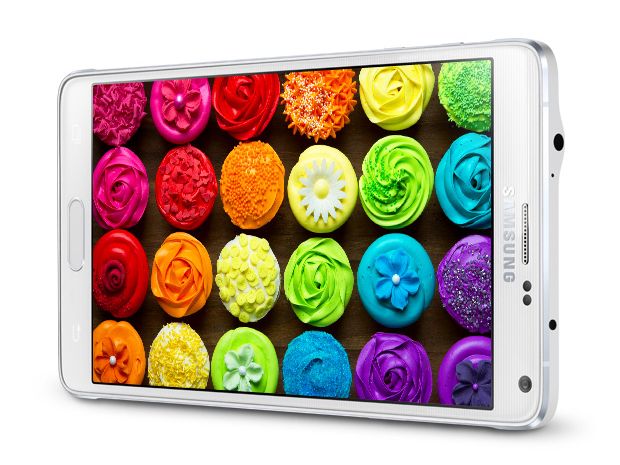 While Apple Sony, HTC and OnePlus have stayed away from the whole Quad HD problem (that leads to blurry apps and games when OSes are not optimised), others like Samsung, OPPO and LG have adopted it. While Samsung does run its custom-made Exynos chipsets and massive batteries to power their Quad HD displays, they do manage to get you through a whole day of continuous usage. The LG G3 on the other hand utilizes Qualcomm’s chipsets but for some reason still seems to be underpowered compared to a Sony sporting a Full HD display.

Every PC gamer knows this. The fewer pixels you have to push on your monitor, the more power efficient is your gaming rig (with a lesser load on your GPU) that translates into better frame rates.

So whether you hate Quad HD displays or not, they may soon become the standard on next year’s Android smartphones. Especially, when you keep in mind that Google recently launched the Nexus 6 with a QHD display.